Klinsmann given nod to carry on at Hertha after licence renewed 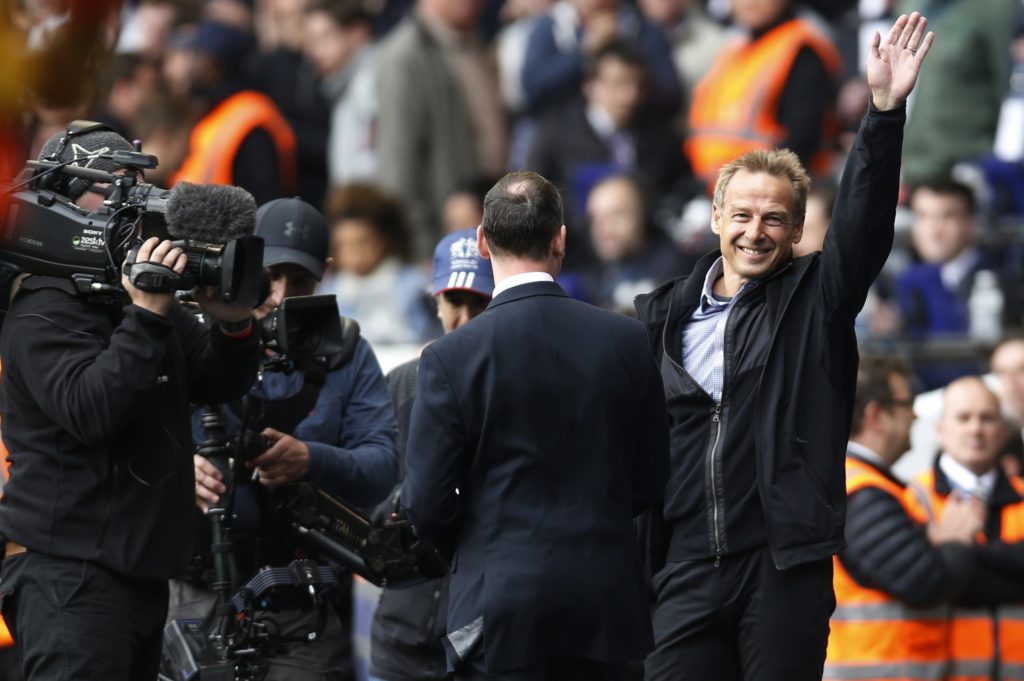 Jurgen Klinsmann will be in the Hertha Berlin dugout when Bayern Munich come calling on Sunday after problems with his coaching licence were resolved.

In German football, a coaching licence has to be renewed every three years, with 20 hours of training needed in order to have it validated.

It was revealed earlier this week that the former Tottenham striker’s licence was no longer up to date as he last coached in the Bundesliga in 2009 before taking over as USA manager.

There were rumours that, having taken the job and overseen an improvement in Hertha’s results, the 55-year-old might not be on the sidelines when his charges take on the Bavarians.

The former Bayern striker always felt things would be sorted, stating that he just needed to provide the authorities with certificates from courses in the United States and Mexico.

That appears to have happened after the German football authorities issued a statement making it clear everything is now in order.

“The DFB has recognised the documents submitted by Jurgen Klinsmann as training to the extent necessary,” it read. “The last, evidence of his further training measures, was received directly by the American national association US Soccer at the DFB. Acting as head coach of Hertha BSC is therefore in line with the statutes of the DFL.”

Klinsmann took over at Die Alte Dame on November 27 last year and has guided his charges to two wins and two draws from their past five games and 12th spot in the Bundesliga standings.