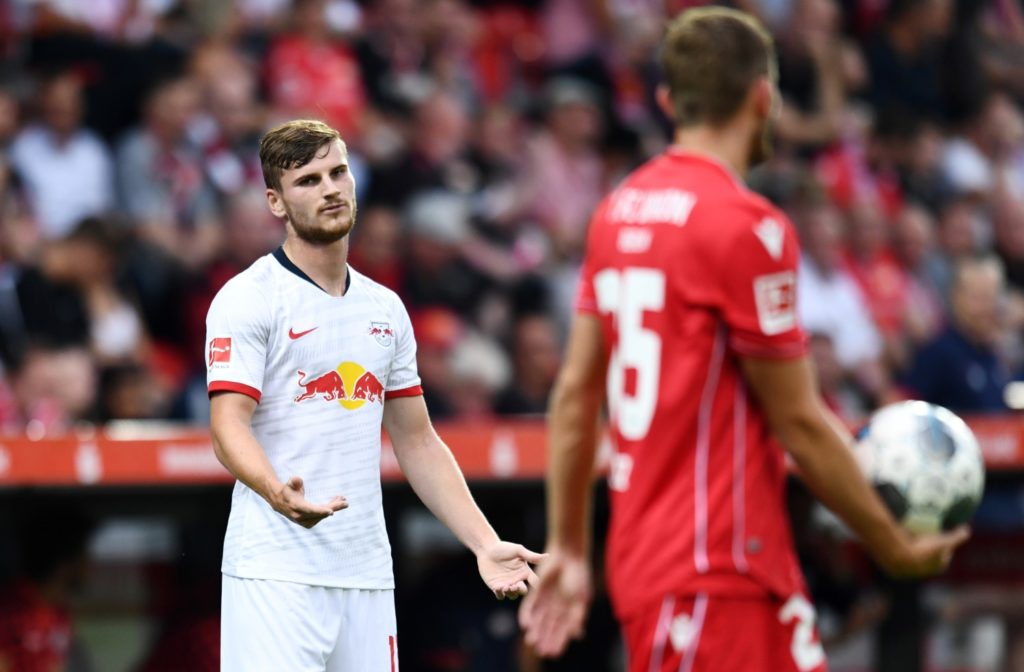 RB Leipzig sporting director Markus Kroesche has ruled out any chance star striker Timo Werner will be leaving the Bundesliga outfit this month.

The Germany international fuelled speculation regarding his future at Leipzig after suggesting the Premier League was an attractive proposition.

Werner told Bild: “The Premier League is certainly the most interesting league, you have to say. There is a certain flair to watching the English league and playing there.”

The forward, along with interest from England, is believed to have caught the eye of La Liga giants Real Madrid, having notched 18 goals and six assists in 17 Bundesliga games this season.

However, Koresche has looked to put an end to the speculation, for this month at least, and has claimed Werner will be going nowhere in the January window.

“Timo just extended his contract with us which means that it is our intention, on Timo’s part and ours, that we are committed on working together during the next couple of years,” Kroesche told Sky in Germany.

“I can’t come up with many reasons why he should leave. We are playing in the Champions League, we have great staff and a great coach, we have great infrastructure. We have a harmonious young team, with many highly-talented players that will keep on improving, we have a great city. So I don’t know why it should change.”