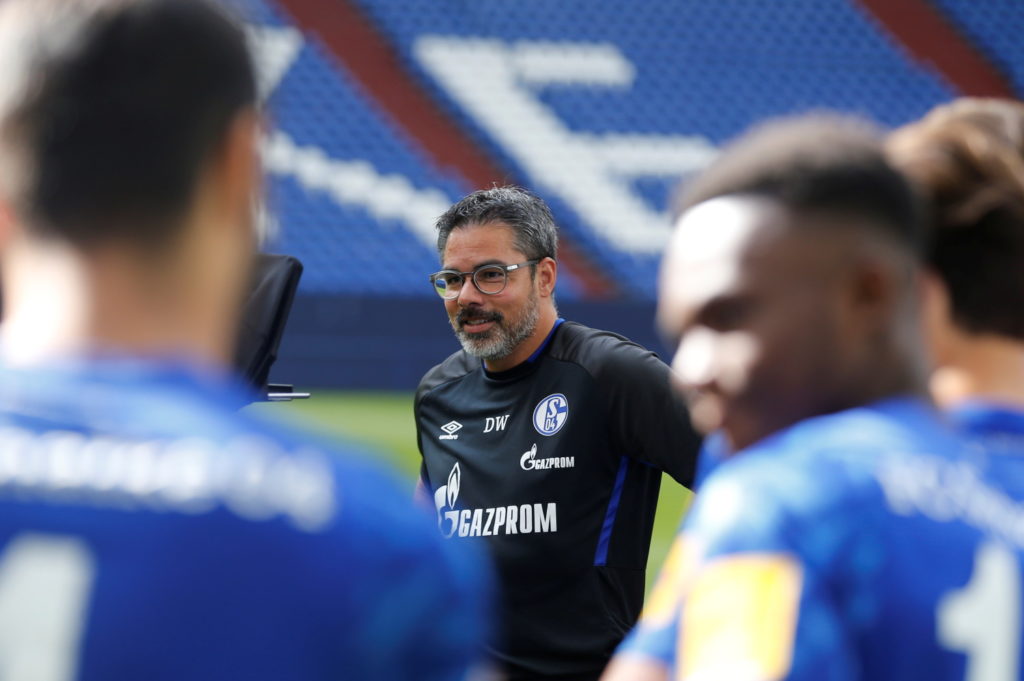 Schalke midfielder Weston McKennie says David Wagner has fostered a strong bond among the squad that will stand them in good stead this season.

The 21-year-old has played a huge part in the club’s success this season, with Wagner’s men fifth in the table.

He has made 13 appearances so far and will be doing all he can to help Die Konigsblauen break into the top four before the end of the campaign.

Schalke have turned their fortunes around since last season when they finished 14th before Wagner’s arrival.

The former Huddersfield Town boss joined in May and McKennie says that Wagner’s work means the players will do anything for each other both on and off the field.

He told The Athletic: “You see one person running, and then you look around and everyone starts running. It’s contagious. You’re working for me, and I’m working for you. You feel part of a brotherhood.

“We might not have a super big-name player, but we don’t need one because of the way we work and the good chemistry.

“I promise you with everything I love – every single player that has come to Schalke from another team has either gotten better or put in more tackles or has run more.”

Schalke’s players are now chomping at the bit to return to action after the winter break, where they spent time in southern Spain.

They face second-placed Borussia Monchengladbach on Friday night before then doing battle with Bayern Munich, Hertha Berlin and Paderborn.