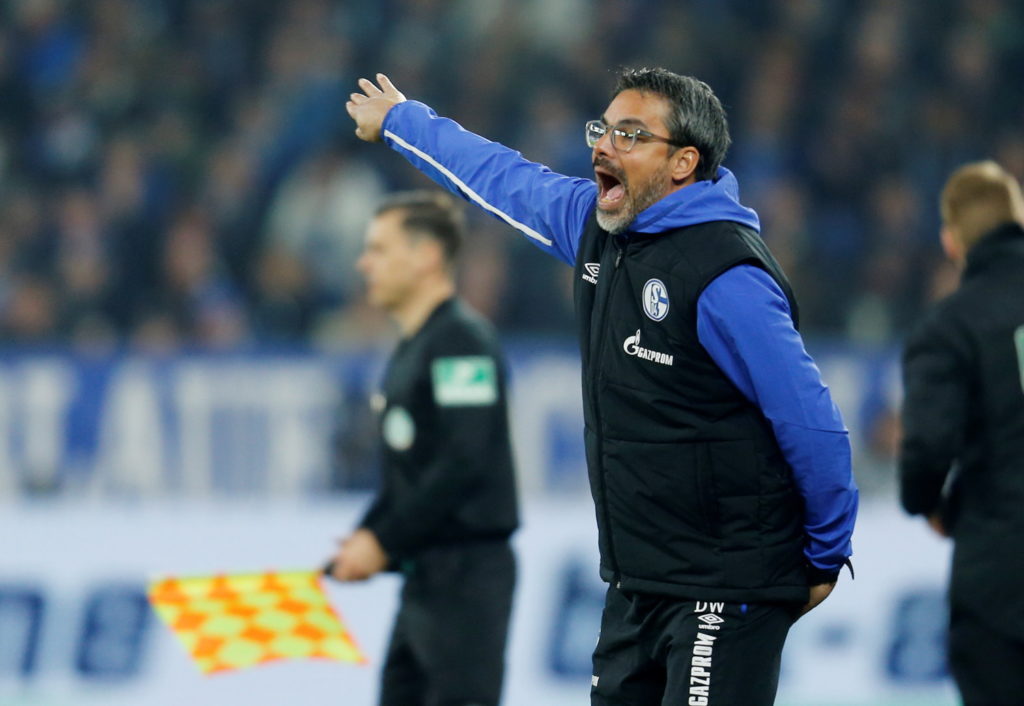 David Wagner has praised his Schalke side after seeing them return from the winter break in fine style by beating Borussia Monchengladbach 2-0.

Schalke were superb from the off, piling the pressure on Die Fohlen to move to within two points of them thanks to goals from Suat Serdar and Michael Gregoritsch.

It marked the perfect debut for 25-year-old Gregoritsch, who recently signed on loan from Augsburg for the remainder of the season.

The campaign has seen the best of the famously inconsistent Die Konigsblauen, bouncing back from last term’s 14th-place finish.

Wagner took charge at the Veltins Arena in May of last year and has injected fresh dynamism into the team.

Beating one of their rivals for the top four, and a local foe with just an hour between the pair, was the perfect way to begin the year on the back of the winter break.

Things hardly get easier though, with Schalke’s next outing coming against Bayern Munich next Saturday.

The 48-year-old has praised the attitude of his Schalke players and says he is happy to let his players enjoy their time off over the weekend before switching their focus to their trip to the Allianz Arena.

“The boys did a fantastic job. There’s no doubt that our fans witnessed an incredible game!” Wagner told the club website. “After a four-week-long break, it’s always difficult to say where you’re at.

“We will now enjoy the rest of the weekend and will take the time to recover from tonight’s match. We will then begin our preparations for our upcoming game against Bayern München.”