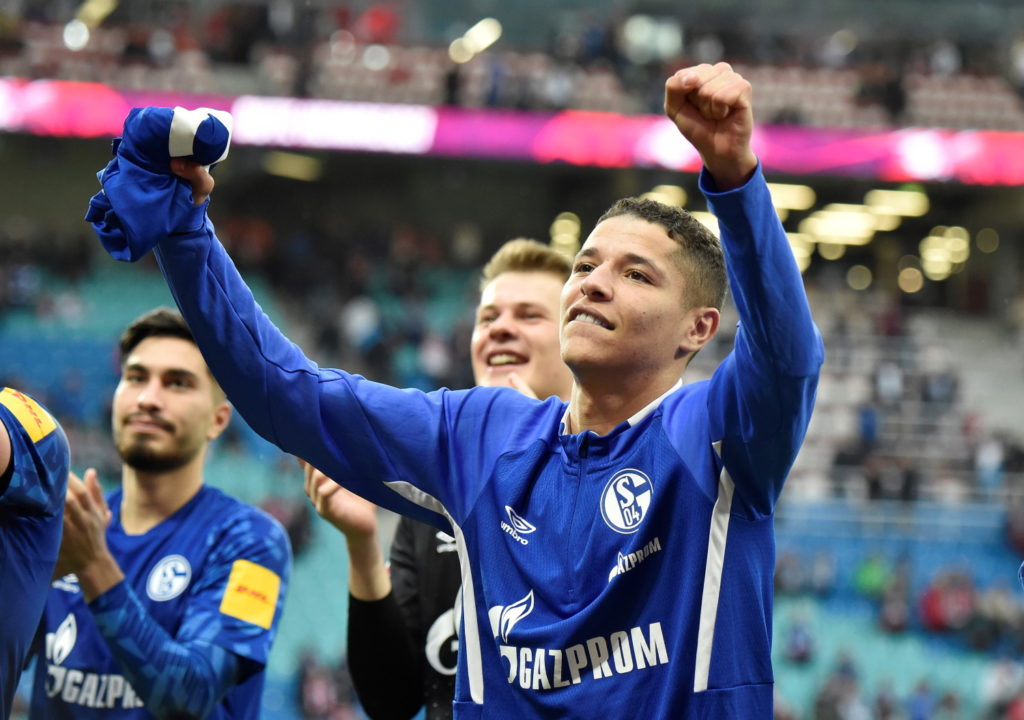 Schalke midfielder Amine Harit has talked up their chances of defeating Bayern Munich in the quarter-finals of the DFB-Pokal.

Schalke have enjoyed a positive campaign in the Bundesliga and victory over Mainz on Sunday could move them within a point of the top four if results elsewhere go in their favour.

Their fine form in the league has been accompanied by a run in the DFB-Pokal as they look to lift the domestic cup for the first time since 2010-11.

Harit has been key to their success on all fronts this season, scoring seven and assisting seven in 23 appearances, and he will need to be on the top of his game to down Bayern at the VELTINS-Arena on March 3.

Bayern won the DFB-Pokal for a record 19th time last term and will be formidable opponents for Schalke in the last eight.

However, Harit is refusing to accept defeat before a ball has been kicked and feels they have a fantastic opportunity to go all the way.

Harit told Schalke’s official website: “Everything is possible. Two years ago we lost in the semi-final to Frankfurt, then they beat Bayern in the final. We’ll see what happens – we have nothing to lose.”

Should Schalke manage to find a way past the Bavarian giants, they wouldn’t fear too many others still involved in the cup.

Bayer Leverkusen, who sit one place and two points better off in the Bundesliga, would likely be the biggest threat to their hopes although they need to find a way past Union Berlin to earn a semi-final spot.