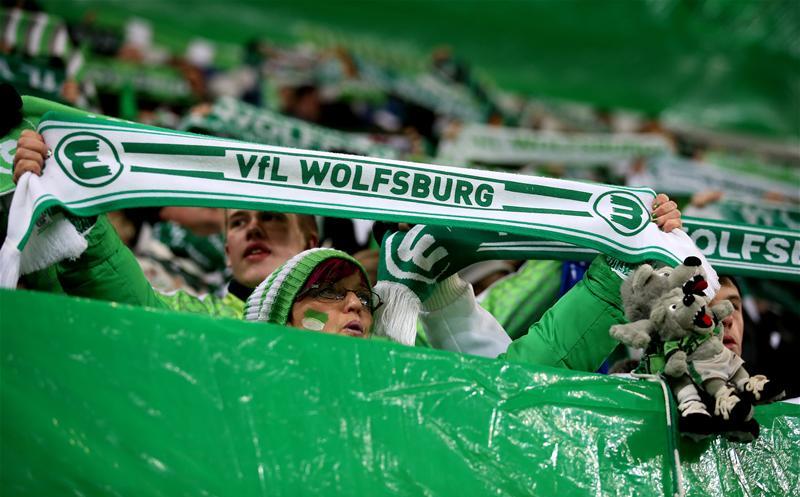 Wolfsburg forward Omar Marmoush has admitted it took him time to settle in Germany and now he’s enjoying life at the club.

The highly-rated Egyptian was picked up from the Wadi Degla academy and given an opportunity to impress in Germany when he made the switch in August 2017.

Now pushing for first-team football, the Egypt Under-23 international has admitted it was somewhat of a culture shock after leaving his homeland.

“In the beginning it was very hard to settle in because I was just 18 years old and it was the first time I was living alone, away from my family and in a new country with a different language and a different way of life,” he told kingfut.com.

“Slowly after spending more time with my team-mates, learning the language, and making more friends on and off the pitch, I felt comfortable, which also helped my football a lot.”

Marmoush is continuing his development with the academy team for now but could be given an opportunity in the first-team frame before the end of the Bundesliga season.

Meanwhile, the first team are back in action on Thursday when they face Malmo in Sweden in a Europa League last-32 second leg.

Wolfsburg are leading 2-1 from the first leg against the Scandinavian outfit.

Die Wolfe are back in Bundesliga action on Sunday when they make the trip to the capital to take on Union Berlin.