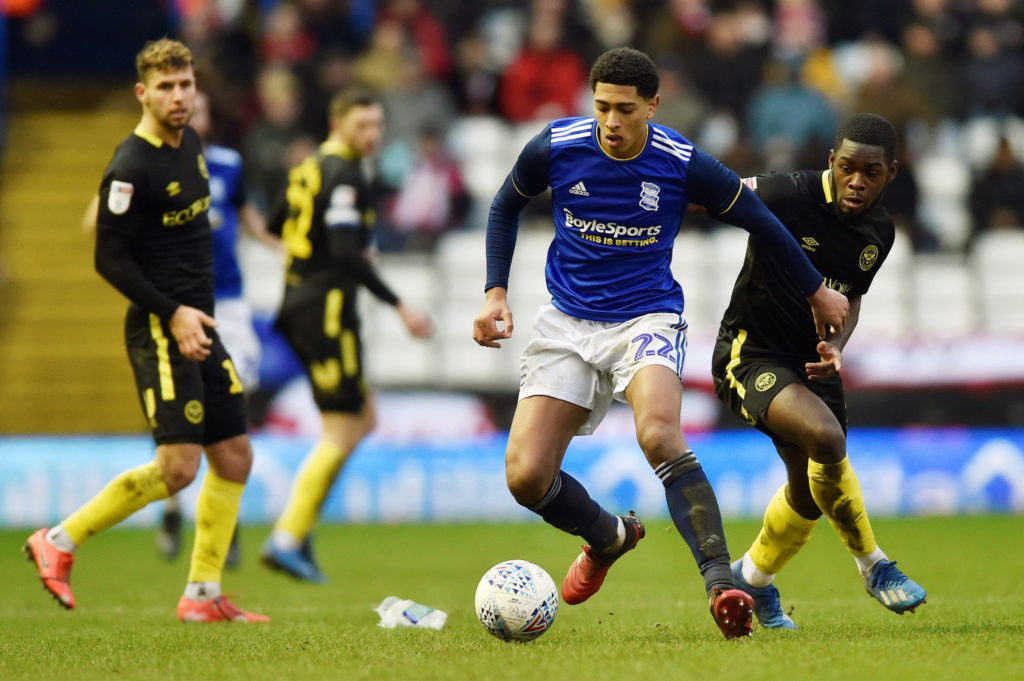 Birmingham boss Pep Clotet says Jude Bellingham will not face Leicester in the FA Cup for his own benefit, even though he knows the decision is unpopular.

Blues teen starlet Bellingham has been one of the most talked-about youngsters in English football in recent months following some outstanding displays in the Championship this season.

The 16-year-old has been earmarked as a future Premier League star and the likes of Manchester United, Liverpool and Chelsea have all been linked with him.

However, after featuring regularly in Clotet’s side over the autumn and winter, he was rested for Saturday’s draw with QPR and the initial plan was for him to be unleashed again against the top-flight Foxes in the fifth round of the FA Cup on Wednesday.

Why Jude Bellingham is already on the radar of football’s powerhouses. By @benfisherj https://t.co/aeL3FF8xzY

But the Blues boss has had a change of heart and says he will not play against Brendan Rodgers’ men, even though that decision risks the wrath of the club’s fans.

Clotet said in the Birmingham Mail: “Jude has played a lot of games and I rested him on Saturday with a view to him playing this game on Wednesday. But young players manage the load different to full professionals, sometimes they take longer to recover and they get minor knocks and minor things. I want him to have a completely fresh, new start for Saturday.

He added: “I know that will disappoint the fans, the fact he will not play against Premier League opposition. It is very simple, his team-mates need to win so we can play another Premier League team. He understands the situation, it’s for his benefit. He has been coping with it very well, I want to make sure he can keep coping until the end of the league.”

Birmingham will be hoping to upset the odds on Wednesday and reach the last eight of the FA Cup for the first time since 2011.