Blackburn in play-off contention but Mowbray not getting ‘carried away’ 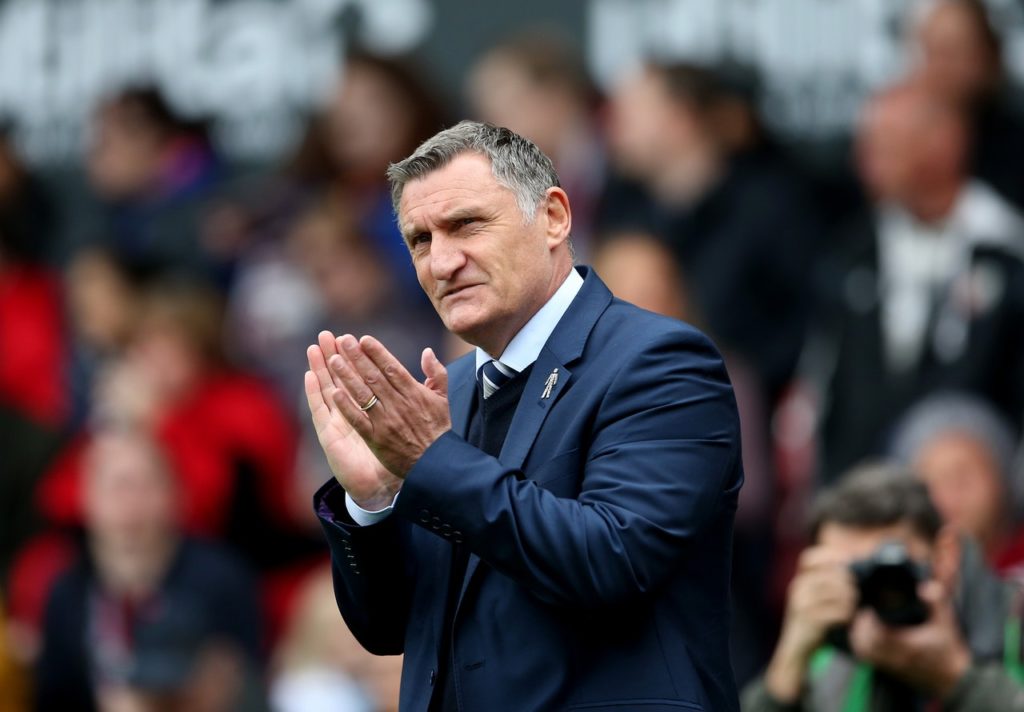 Blackburn boss Tony Mowbray is refusing to get “carried away” after moving within three points of the play-off places.

Back-to-back Championship victories over Hull and Charlton have put Blackburn well in the mix for a top-six finish.

A run of one win in seven games through December and January appeared to end Blackburn’s hopes of challenging for promotion but Mowbray’s men have stepped up in recent weeks.

They have following that miserable run with four victories, one draw and one defeat to restore hope of returning to the top-flight for the first time since 2011-12.

However, Mowbray, who took charge of the club in League One, is refusing to get swept away with the feel-good factor around Ewood Park.

Mowbray said: “We can’t get carried away. We are working really hard as a football club trying to win matches.

“There are some huge, gigantic teams above us in this league and we were in League One two seasons ago. We’re trying to constantly improve and see where that takes us.”

Blackburn’s next outing, a trip to fourth-placed Brentford, will offer a better indication over their chances of reaching the play-offs.

They still have to play promotion rivals Swansea, Bristol City, Leeds and West Brom on home soil, while a trip to Derby will provide a serious test.

Ewood Park has been a fortress this season, losing just three times, and the 1-0 defeat at home to Fulgam on February 8 ended a 10-game unbeaten run.