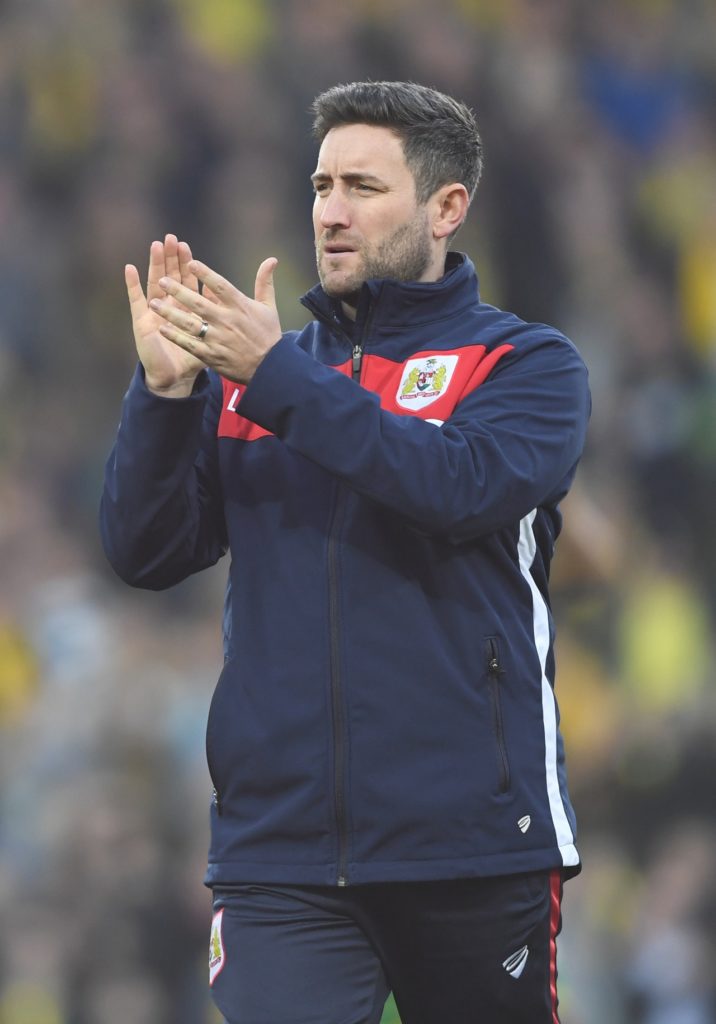 Lee Johnson says Bristol City's focus is now fully on securing promotion from the Championship following their FA Cup exit at the hands of Shrewsbury.

City came unstuck against their League One opponents in their third-round replay at the Montgomery Waters Meadow on Tuesday night, suffering a 1-0 defeat and therefore missing out on a glamour home tie with Liverpool later this month.

Johnson felt his side had more than enough opportunities to progress across both matches against the Shrews, but he was also keen to put a positive spin on the cup exit, as the Robins can now concentrate fully on their push towards the top of the Championship.

“We have to take our chances. We’ve had some outstanding chances, they had a couple of good ones as well but we had a couple of one-on-ones with the keeper and chances to slide it in the bottom corner and we didn’t take them,” Johnson told the club website.

“We have to focus very quickly on the league now and being one point from the play-offs we need to give it a right go in these last 19 games.”

The Robins may sit ninth in the standings and just a point outside the playoff places, but they have only won two of their last seven league games heading into their home clash with struggling Barnsley this weekend.

City are believed to be in the market for a new striker, with reports suggesting they are closing in on the signing of Arsenal forward Eddie Nketiah on loan for the rest of the season.

Johnson already appears to have made room in his squad for Nketiah following the release of Spanish striker Rodri on Wednesday.

#BristolCity can confirm that Rodri has left the club following the end of his contract.

The club would like to thank Rodri for his efforts and wish him well for the future.

The 29-year-old has left Ashton Gate after failing to score in six appearances following his arrival on a free transfer in October.