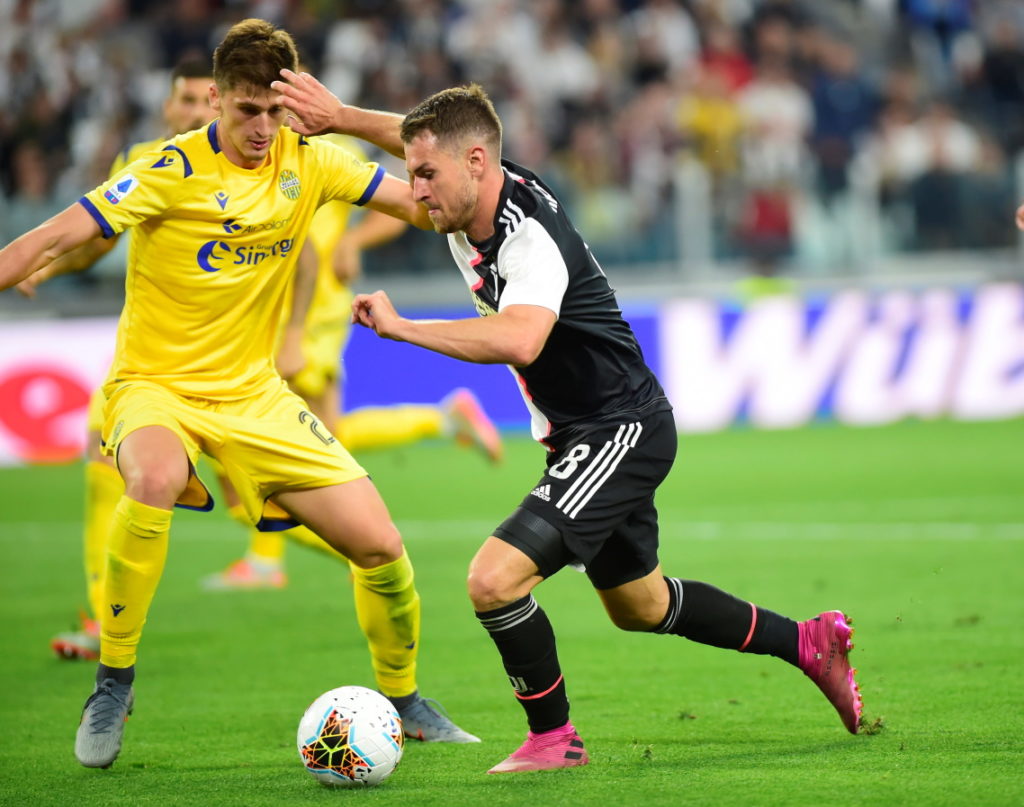 Kumbulla has emerged as a top performer in Serie A this season for Verona, who have been among the most solid defensively – having conceded just three more goals than leaders Juventus so far this term.

The highly-rated 19-year-old is the sort of player Everton will be monitoring and Carl Ancelotti’s arrival at Goodison Park could also be a factor in the Toffees’ reported interest.

La Gazzetta dello Sport state Ancelotti is a big fan of Kumbulla and had shown an interest in signing him for Napoli before he was shown the door by the club’s owner last month.

Football is amazing. Marash Kumbulla up to 6 months ago was literally unknown for most of Europe having played a single match as a professional and nowhere close to being considered a regular at Hellas Verona in Serie A. Now he is one of the most sought after defenders in Europe pic.twitter.com/czr2TO9lHw

The 6ft 1in teenager was linked with a move to Inter Milan in November while reports have also emerged that claim Manchester United and Chelsea have him on their radars too.

On Wednesday, Gazzetta confirmed the Red Devils’ interest in the defender, who still has only one senior cap for Albania, while also mentioning other Serie A clubs in the race – such as Fiorentina and Atalanta

Inter appear to be the favourites for Kumbulla’s signature with Gazzetta reporting that the Nerazzurri ‘like him very much’ because of his tactical flexibility and the fact he can slot into a back three, which would suit Antonio Conte’s style.

Verona are asking for 20m euros for his registration and the San Siro giants are understood to already have an ‘agreement in principle’ for a deal in the summer.

Kumbulla’s agents were said to have been at the club’s headquarters at Viale della Liberazione to discuss a move on Tuesday – although no deal has been finalised yet.