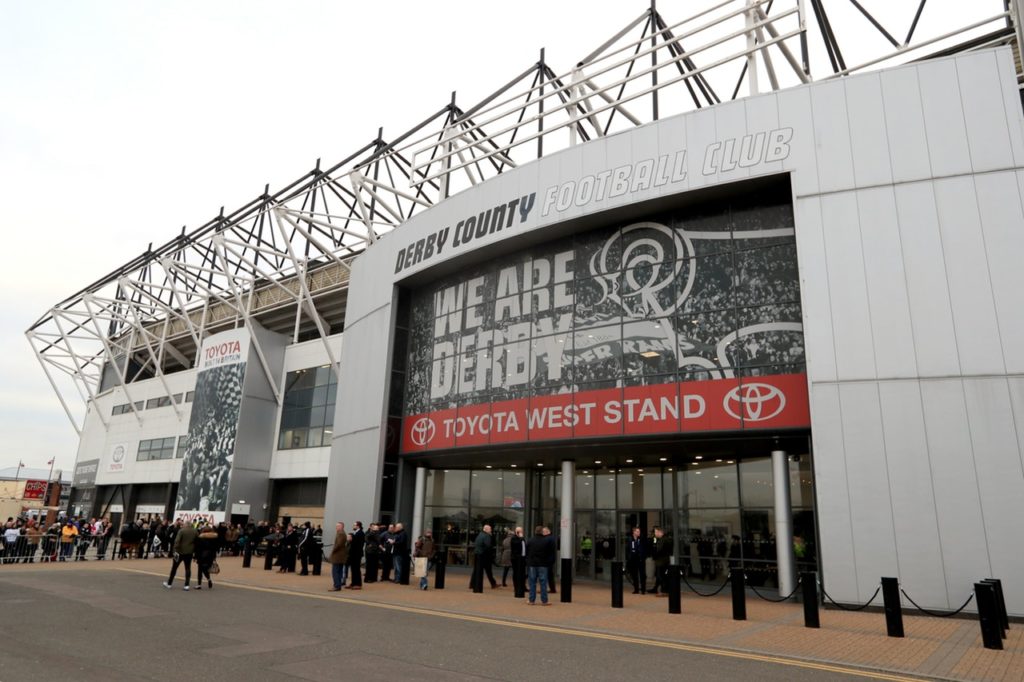 Derby forward Morgan Whittaker is loving every minute of his step up into first-team football at Pride Park, following last season’s success at a lower level.

Whittaker has made 17 first-team appearances for the Rams this season, having made the step up to senior football following his successful campaign with the club’s Premier League Under-18 title winners last season.

Although he knows he still has an awful lot to learn, the teenager has loved every minute of his three starts and 14 appearances off the bench so far and is hoping he has done enough to keep getting opportunities to shine.

Whittaker told the club’s official website: “I just take every day as it comes because being in the first-team environment, you can be in the squad one game then not at all in the next.

“I want to be starting as much as possible and keep pushing and taking every opportunity, even if that is 10 minutes or a half.

The 19-year-old attacker, who is one of five players from the Under-18s who have made the grade with Derby this season, says everything about first-team football is different – both on and off the pitch.

“I didn’t think what’s happened this season would be possible. It just shows that if you stick with it then what you want will come out of it,” he added. “Everything has just happened so quickly and I am loving it.”

Jason Knight, Max Bird, Louie Sibley and Lee Buchanan are the other youngsters who have been handed their chance, as Phillip Cocu puts plans in place for the future.