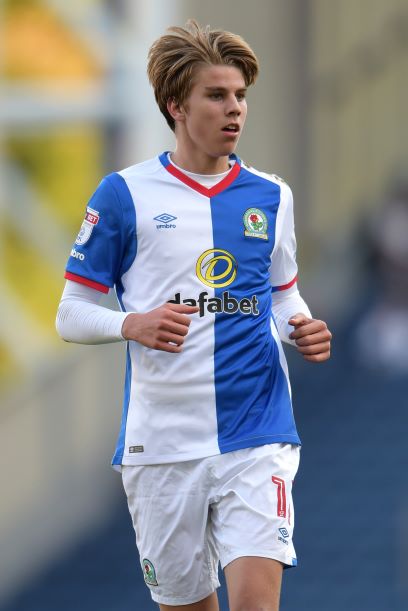 Norwegian journalist Terje Flateby from Haugesunds Avis broke the news on Monday afternoon that Hull City were set to make Samuelsen their second new arrival of the January transfer window.

The 22-year-old from Haugesund has been playing for his local team since February after West Ham effectively gave up on the talented playmaker, who only ever made two appearances for the club.

Samuelsen spent three years in the Manchester City academy before joining the Hammers in 2015, but spent several loan spells away from London without really ever making the grade.

One of his loan stints was at Peterborough United in 2017 where he played under current Hull City boss Grant McCann.

The Tigers head coach admitted after his side’s 1-0 home defeat to Fulham on Saturday that the club had agreed a fee for an attacking target and would push through the “formalities” ahead of this weekend’s trip to Derby County.

That player is understood to be Samuelsen, 22, and he should be signed up in time to be in the reckoning for the upcoming Championship clash at Pride Park Stadium.

Barring any late complications, he would become Hull City’s second acquisition of the January transfer window following the arrival of Herbie Kane from Liverpool – another player who worked under McCann previously on loan at Doncaster Rovers.

The Hull Daily Mail report that Samuelsen, who is out of contract with West Ham this summer, will be handed a long-term deal.

The attacking player scored six goals in 29 league appearances for Haugesund in 2019 and an even more impressive seven in seven in the Norwegian FA Cup.

He would become the second Norwegian on the Tigers’ books, joining Markus Henriksen – although the midfielder’s future at the club still looks bleak.