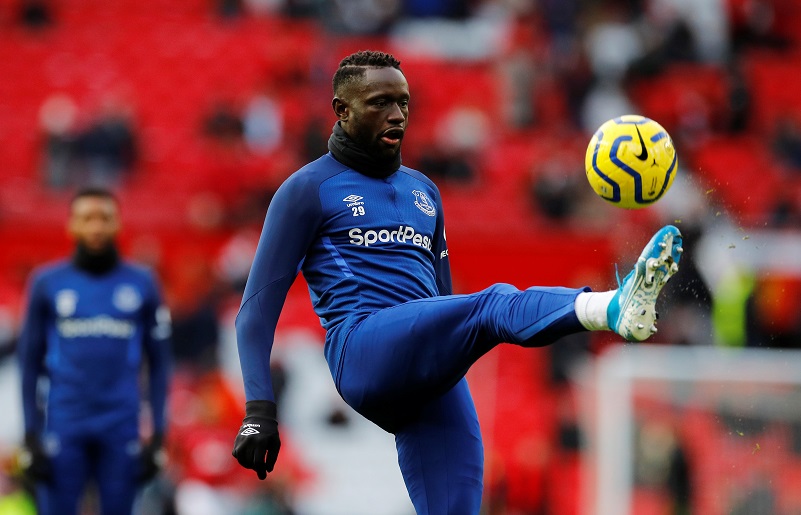 The agent of Everton forward Oumar Niasse has reportedly offered Leeds United the opportunity to sign his client on loan for the rest of the season.

Leeds are pushing hard for automatic promotion from the Championship this season as they sit second in the table, but back-to-back defeats in the league has allowed the teams around them to close the gap and there are now real doubts over whether the Whites will finish in the top two.

Scott Parker’s Fulham are just four points behind in third while Nottingham Forest, who occupy fifth position, can move to within two points of the West Yorkshire outfit if they win their game in hand.

Marcelo Bielsa’s men are looking a little light in their squad following the exits of Jack Clarke and Eddie Nketiah, whose loans were cut short, and the manager is eager to bring in some reinforcements before the transfer window shuts.

It is now being claimed the Toffees have offered Leeds the chance to sign Senegal international Niasse, who has only made 31 Premier League appearances since arriving at Goodison Park from Lokomotiv Moscow in February 2016.

The 29-year-old forward, whose contract expires at the end of the campaign, was used from the bench by Carlo Ancelotti with 16 minutes remaining in Saturday’s 1-1 draw at West Ham, but he is expected to leave Merseyside this month.

Leeds, who could slip four points behind leaders West Brom if the Baggies defeat Stoke on Monday evening, are believed to be contemplating a loan deal for Niasse for the rest of the season before then potentially signing the Senegalese on a permanent deal for free in the summer.