Westwood urges Burnley to ‘kick on’ 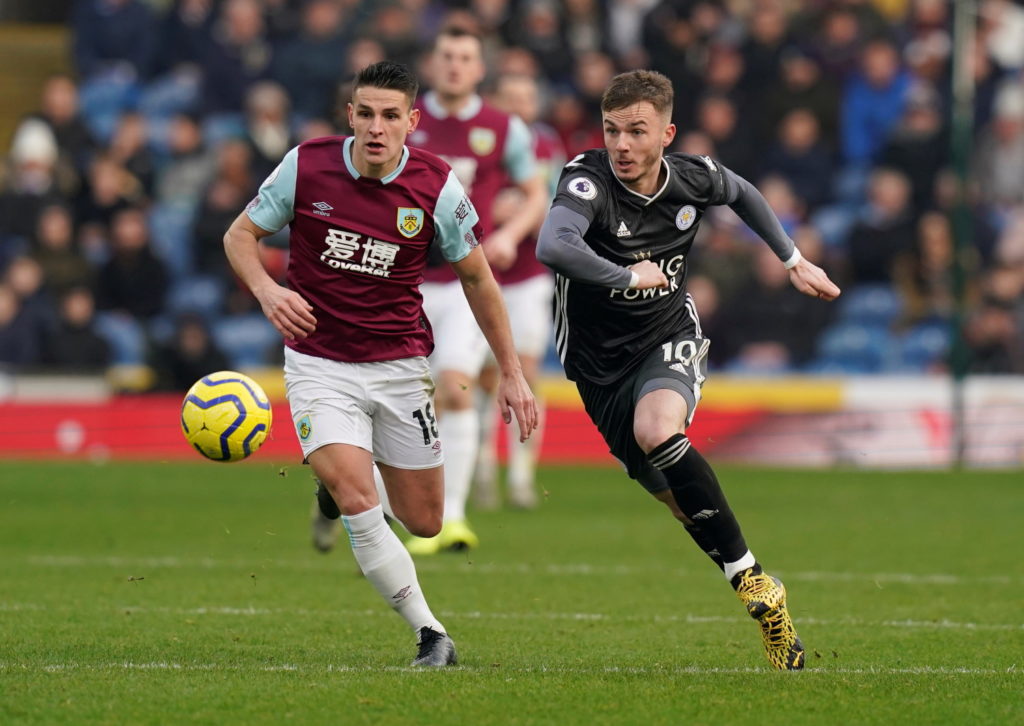 Ashley Westwood wants Burnley to "kick on" after returning to winning ways against Leicester on Sunday.

Burnley haven’t been able to find any consistency in 2019-20 but Westwood is hoping that can change in the second half of the campaign.

They have bounced from one terrible run to another, losing four in a row prior to Sunday’s win over Leicester, and find themselves in a battle against relegation.

Sean Dyche’s men haven’t been able to go more than two games without tasting defeat since October when they enjoyed a four-match unbeaten run.

Sunday’s 2-1 triumph has slightly eased those concerns, moving Burnley five points clear of relegation, but they still have plenty of work to do to ensure they maintain or potentially even enhance that gap.

Westwood proved to be the matchwinner against the Foxes, scoring his first league goal of the term, and he wants the Clarets to back up that performance.

THE GOALS | See how the Clarets came from behind to grab a massive 3 points!

“It was a massive win for us, The character in the group really shows through and it was a great performance. That’s what we are about. We never give in,” Westwood told the club’s official website.

“We need to kick on now. It was always going to be a tough run of fixtures and it was a massive win. It gives us a bit of breathing space. We’ve got two more big games and then we’ve got a good run-in.”

Earning back-to-back victories is set to be a tough task for the Lancashire outfit as they head to Old Trafford to take on Manchester United next time out on Wednesday.

A home meeting with Arsenal and a trip to Southampton follow their Old Trafford date, both of whom are placed above Burnley in the table, and it’s set to be a testing run for the relegation-threatened side over the coming weeks.