Ayling in a “good place” to aid Leeds’ promotion push 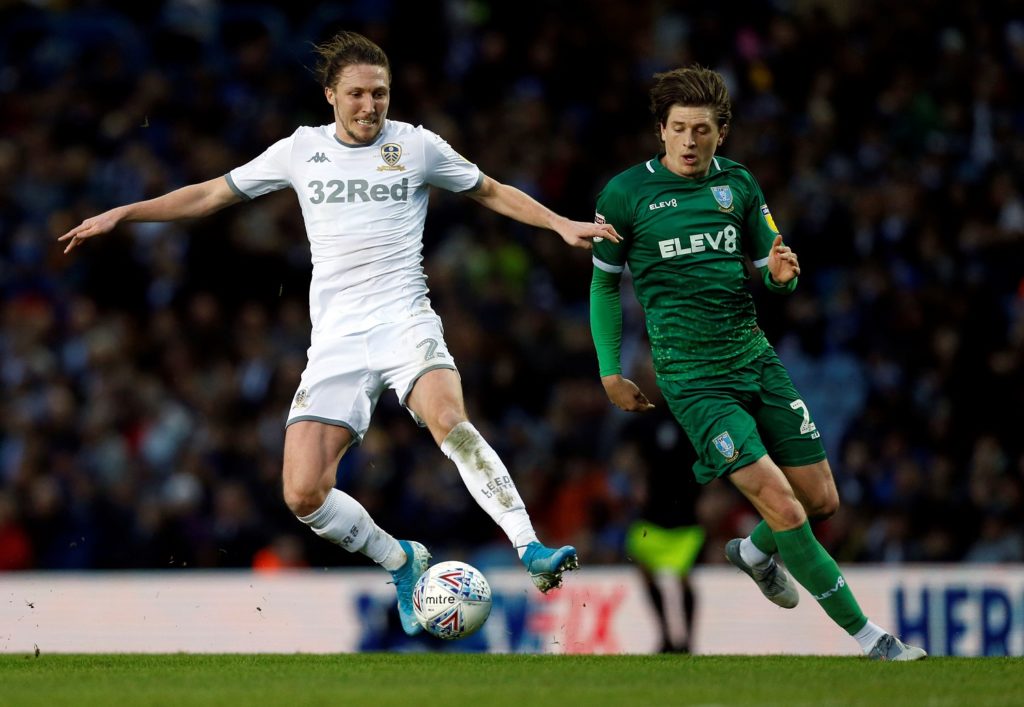 Leeds defender Luke Ayling believes he is primed to play a prominent role as his side push for promotion from the Championship.

Ayling went under the knife in the summer to cure an ankle problem so his start to the season was delayed, finally appearing in his side’s 10th league game, October’s 1-0 win over West Brom.

Since then he has been a regular for Marcelo Bielsa, featuring at both right-back and centre-half and has played a leading role in the side’s promotion push.

The 28-year-old’s performances were good enough to win the Championship’s PFA Player of the Month Award for December and he has continued to excel in the early stages of 2020.

⚽ @dallas_stuart has won the most ground duels out of any player in the #LUFC squad.

The versatile Northern Ireland international has found himself playing in both defence and midfield this season. 💪 #EFL #MOT @IPM__Group pic.twitter.com/Ej96a0SVwL

However, Leeds’ form has tailed off in recent weeks, winning only one of their last eight in all competitions and the teams behind in the Championship promotion race have narrowed the gap to them and leaders West Brom.

Bielsa’s side have the weekend off after losing to Arsenal in the third round of the FA Cup and can recharge their batteries ahead of the visit of eighth-placed Millwall on Tuesday.

Ayling, who is in his fourth season at Elland Road, admits he has been pleased with his form and hopes his positive vibes can rub off on his team-mates.

“I have come back into the team, I have felt good and I have chipped in with a couple of goals – or a goal,” he is quoted as saying by the Yorkshire Evening Post.

“It felt like a couple of goals, it was a good one but I have chipped in with a goal and I have set up a few. I am in a good place at the minute.”