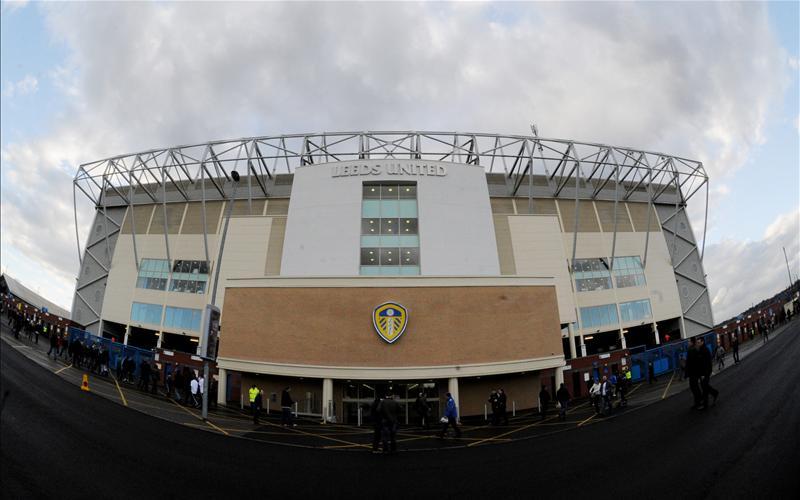 Leeds United legend Eddie Gray says promotion is still on this season but they must improve their home form quickly if they are to seal a Premier League return.

Speaking exclusively to Clubcall, Gray outlined his frustration at Leeds’ current poor form, which has seen them slip from near-certainties in the Championship promotion race to a side floundering with just one win in their last five games.

Marcelo Bielsa’s men remain second in the table, and only a point behind leaders West Bromwich Albion, who have had a tough spell themselves recently too, but the chasing pack have all closed in and the West Yorkshire side are in real danger of suffering promotion heartache for the second successive year.

Form, Augustin, Promotion | #LUFC legend Eddie Gray joined us to discuss the latest from Elland Road with the whites securing just one win in their last 5 games. pic.twitter.com/B6nc6ayarF

Gray is staying positive, however, and insists his old club can get themselves back in the Premier League for the first time since 2004 but made it clear they must quickly sort out their form at Elland Road.

“I’ve got faith they can do it because they proved themselves in the early part of the season but ff you’re going to get promotion, you’re going to achieve it at home. The disappointing thing for us at the moment is the home form and that must come back.”

Despite their shocking form, which has seen Leeds win just once in the Championship in 2020, they have been able to keep up with the Baggies and Gray is pleased there is still 16 games to go this term with plenty of points to play for.

The former Scotland international, who played 454 league games for Leeds, scoring 52 goals, between 1966 and 1983, insists Bielsa’s men are still in a great position, even though he acknowledges they could have carved out a much bigger gap to those below them if they had maintained their impressive start.

He added: “If people had said at the start of the league we’d be in the top two come February, we’d be happy with that. We still have enough time, the disappointment is the big gap that we had. We could have had a huge gap now.”

Leeds will be looking to get back to winning ways on Saturday with a crunch game at fourth-place Nottingham Forest.