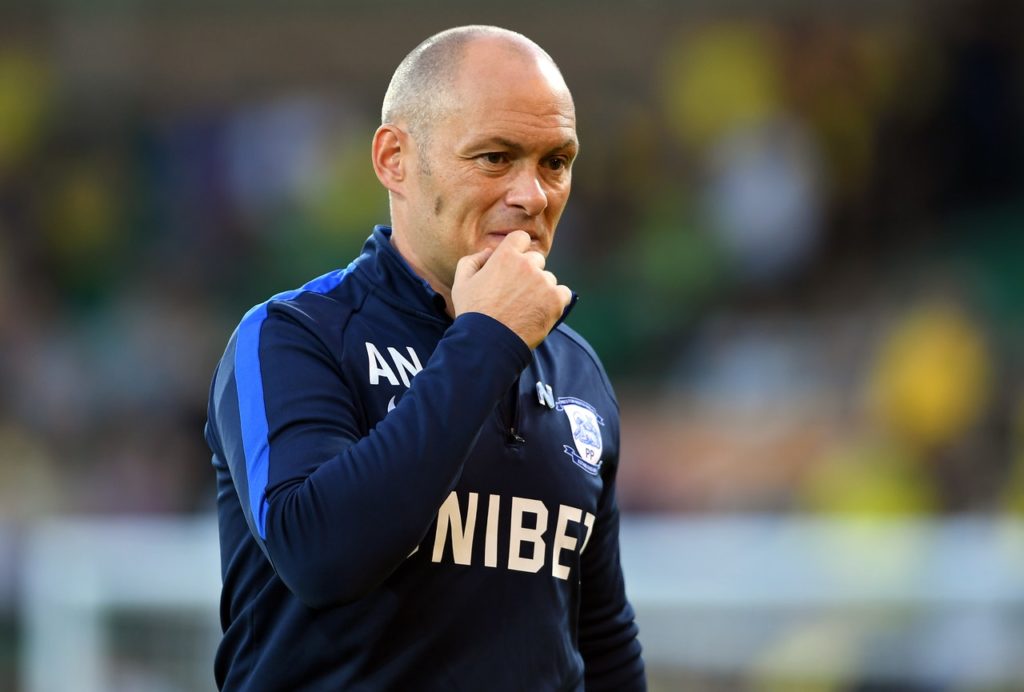 Bayliss, a summer arrival at Preston from Coventry, originally sustained the injury during a training match last month, but it was initially thought he would not be sidelined for too long.

Preston had been hoping the problem would heal of its own accord, but that has not proven to be the case and Neil has now confirmed the 20-year-old has undergone surgery to fix the issue, meaning his chances of featuring again this season are not looking good.

“Tom’s had surgery now,” Neil told reporters. “What we did is, we had a look at his ankle because it looked a bit lax.

“We got the surgeon to go and have a look if it was okay to just patch it up and be three or four weeks.

“But when he’s had a look it needed fixing, so he’s fixed it and he’ll be on the mend now but I doubt we’ll see him again this season.”

The news is not all bad for Preston on the injury front, however, as winger Billy Bodin and full-back Darnell Fisher are closing in on returns following respective Achilles and hamstring problems, although Neil is unsure if either will be available for Saturday’s Championship clash with Hull at Deepdale.

📸 Manager Alex Neil is speaking to the media this morning ahead of Saturday’s visit of Hull City.#pnefc pic.twitter.com/yUVJ0qpy6u

“Billy’s Achilles is still aggravated a little bit,” Neil added. “I don’t think he’ll be ready for Hull but he’s not too far away now.

“Darnell is looking okay, I think the three games in a week was a bit of a problem for him at that stage.

“He’s had a bit of an ongoing issue with his hamstring and he felt as if it was on the edge a bit. We didn’t want to take any risks with it.”