‘Players can leave if not up for fight’ – Monk 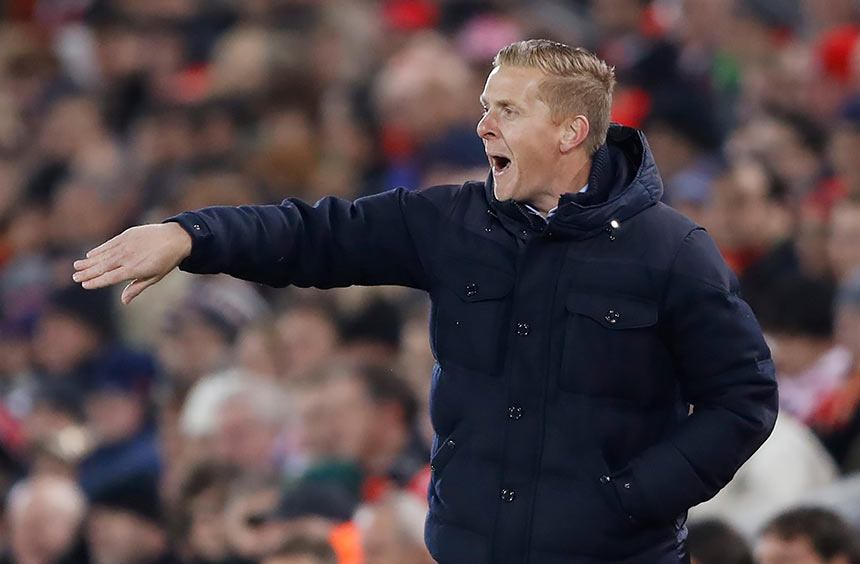 Sheffield Wednesday boss Garry Monk has made it clear to anyone not prepared to fight for the shirt that they can leave the club this week.

Monk admits the door is open for any player “not prepared to fight for their future at this football club”, with Tuesday’s 2-1 defeat at lowly Wigan the latest in a run of poor results for the side in the Championship.

The Owls led 1-0 at the break through Jacob Murphy’s header just after the half-hour mark, after a brilliant run and cross from Morgan Fox, but they capitulated after the break and allowed Paul Cook’s outfit a morale-boosting victory – only their second in 18 matches.

Kieffer Moore equalised 11 minutes after the restart after a lovely ball from Sam Morsy, and Jamal Lowe flicked home a wonderful header in the last minute to secure a priceless victory.

All of which left Monk a frustrated figure in the press room as his side have been in freefall of late and he knows it is something he needs to address if they are to feature in the race for the play-offs.

“It’s been pretty much the story of the last month for us,” he said. “In periods of the second half, we were just going through the motions, and it’s not right, I’m not here to protect teams and protect players – you can’t protect that.

“The fans aren’t stupid, they understand what they see.”

For Wigan boss Paul Cook, who has seen his side throw away 27 points from winning positions this season, it was late drama of the welcome kind and he reckoned Wigan were long overdue a break – which gives them a real shot in the arm for their fight against the drop.

“Some of the naivety in our play is alarming, but they kept going and I feel we thoroughly deserved ouvictory,” he said.