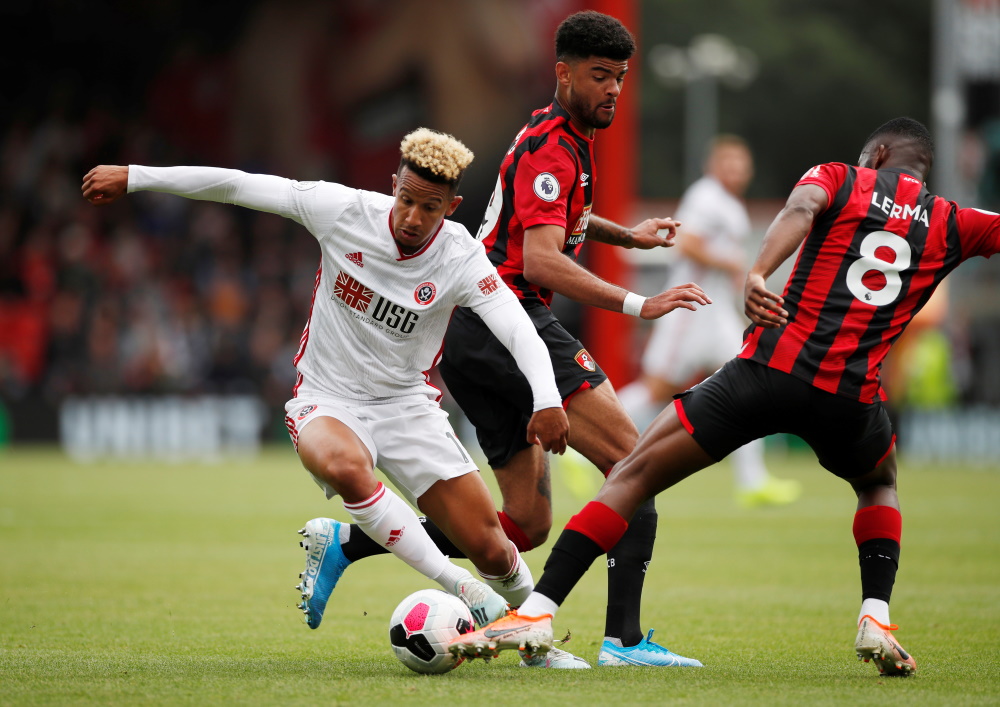 Sheffield United striker Callum Robinson has joined Championship side West Bromwich Albion on loan for the rest of the season.

The 24-year-old has been allowed to join the Baggies for the rest of the campaign, despite making 16 Premier League appearances for the Blades since August.

The full story as the @FAIreland international forward joins the Albion.

He heads to the Hawthorns for the rest of the campaign where he will hope to help revive their promotion bid from the Championship, which has faltered in recent weeks.

.A statement on the West Brom official website said: “Callum Robinson today joins Albion on loan from Sheffield United until the end of the season. The 24-year-old arrives at The Hawthorns having made 16 Premier League appearances this campaign, notably netting at Stamford Bridge as the Blades came from two goals down to earn a draw.

“A Republic of Ireland international, Callum played regular Sky Bet Championship football for Preston North End in his three permanent seasons at Deepdale, before making the move to Bramall Lane in the summer.”

Robinson has won 12 caps for Ireland and, after coming through Aston Villa’s academy, has had loan spells at Preston and Bristol City before playing a bit-part role for United in recent times.

West Brom have turned to Robinson to try and spearhead their attack as they have struggled to sustain their automatic promotion bid since the turn of the year.

Slaven Bilic’s side were knocked off top spot in the Championship when they lost 2-1 at Cardiff on Tuesday night – their seventh league match without a win – while Leeds came from 2-0 down to beat Millwall 3-2.

Robinson has one league goal and two assists for the Blades this season and has 63 goals in total in 233 senior appearances for his various clubs.

He is likely to make his debut in Saturday’s home clash with bottom-of-the-table Luton Town.