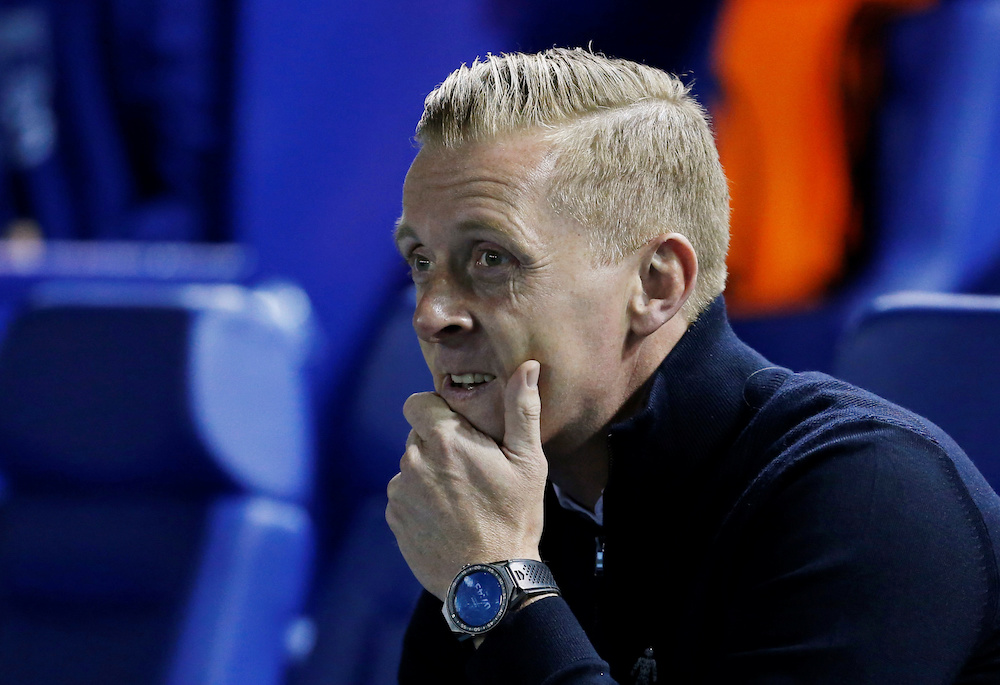 Sheffield Wednesday boss Garry Monk admits recent performances have not been good enough after yet another poor showing at Luton on Wednesday.

The Owls have suffered an alarming slump since Christmas, tumbling down the Championship standings from third to 12th in a matter of weeks.

The South Yorkshire outfit’s slide continued on Wednesday as they lost 1-0 to Luton Town at Kenilworth Road.

The Hatters started the night bottom of the standings and had mirrored Wednesday’s recent run of results, with just one win from their previous nine league matches.

However, they proved too much for Monk’s men as James Collins, who had missed a penalty after two minutes, netted the only goal of the game midway through the first half to condemn Wednesday to a sixth defeat in their last nine matches.

“I have been a fighter all my life and I will continue to give my all to help this cause..” #swfc

The full-time whistle was meet by an angry response from the 1,000-plus travelling Wednesday fans, with chants of ‘you’re not fit to wear the shirt’ audible as the players left the field.

Monk can understand the supporters’ frustration over recent results and says he must take the blame for their dip in form.

Monk told the Sheffield Star: “The bottom line is it’s not good enough.

“It is my job to get the team winning and I haven’t been able to do that in the last eight or nine games.”

While Wednesday’s defeat was a low moment in Monk’s reign, the ex-Swansea and Birmingham boss has called on the players to pull together and end their slump, with a return to the play-off positions only nine points away.

Wednesday will hope they can get back to winning ways on Saturday when they entertain Reading, another side who have found the going tough recently, at Hillsborough.