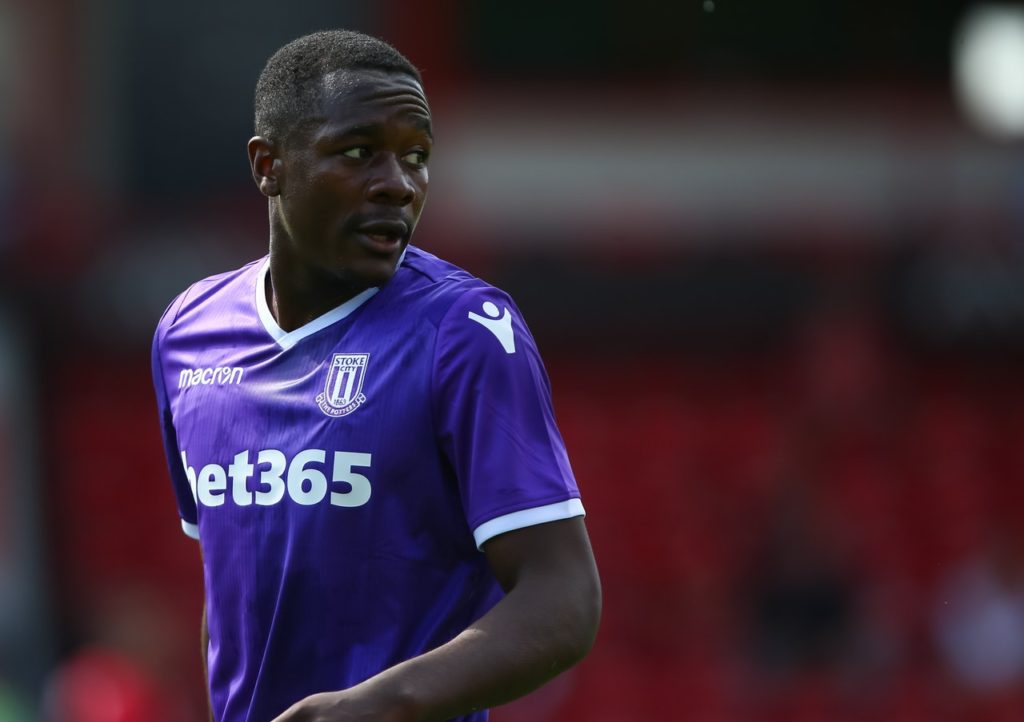 The midfielder is reportedly in Russia to meet Lokomotiv’s management and also visit the facilities at the capital city club.

Reports in Europe understand a quick decision is likely with no significant financial barriers to any deal for Imbula, who is not wanted back at bet365 Stadium anytime soon amid reports that the club are ready to cancel the last 18 months of his contract and release him for nothing.

The 27-year-old spent the first half of the current season on loan at Serie A club Lecce, but he only made four appearances for the club and their coach Fabio Liverani said the deal “did not work as I expected”.

Imbula joined Stoke from Porto in 2016 in a club-record £18.3million deal, but doubts soon emerged about his suitability to Stoke.

Glen Johnson on Giannelli Imbula cont: “We thought he must be injured, but then he started swearing in French on the bench… The worst thing was he subbed himself back on 10 minutes later & was allowed to do that.” (BBC)

The club’s recruitment in the latter part of the Mark Hughes era, under ex-technical director Mark Cartwright, has been pilloried with a number of high-profile flops drawing scorn.

Disgraced Saido Berahino, much-maligned Max Choupo-Moting and the club’s second-most expensive signing Kevin Wimmer, all failed to live up to their reputations with Cartwright paying the price for some of his costly failures when he left the club last year.

Earlier this season, Imbula said he had “no regrets,” before detailing his big regret about joining Stoke City.

“I have a little more experience today,” he said. “Maybe I’ve thought a little bit more, or some other way. But it’s the past.

“The worst choice (of my career) was to come to Stoke. I could have been a little more patient in Porto, trying to adapt to the championship… especially as we had changed coaches. I could have had the opportunity to play. The most unfortunate choice, I think was Stoke.”