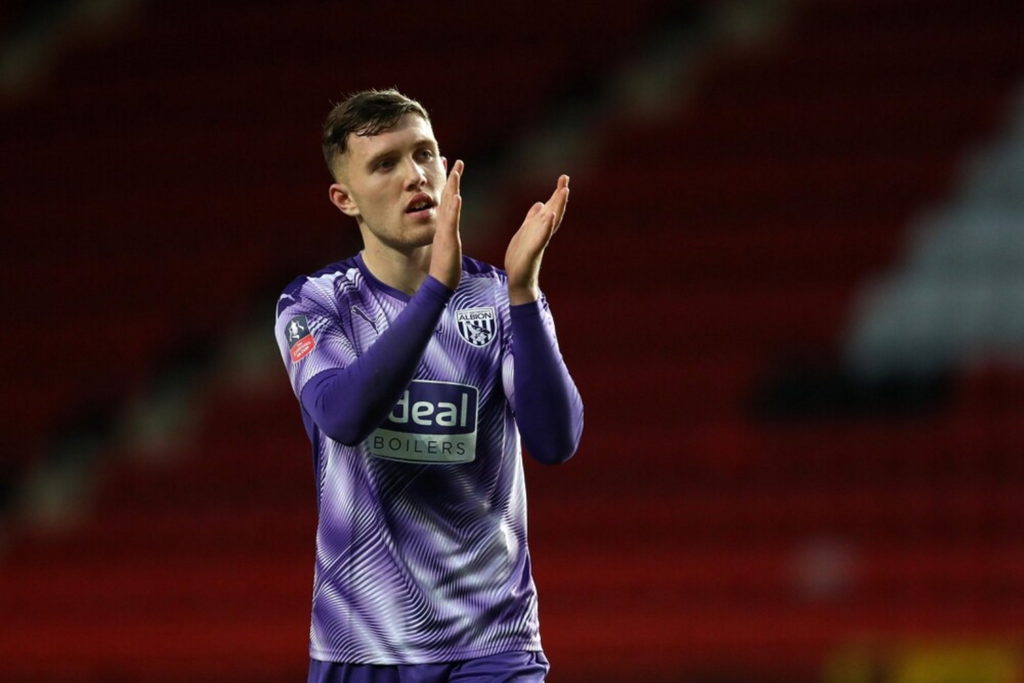 West Brom boss Slaven Bilic has confirmed the club have offered Dara O’Shea a new contract at the Hawthorns.

O’Shea joined the Championship leaders as a 16-year-old in 2016 after catching the eye in Ireland with St Kevin’s Boys Club.

He has been a regular in the youth ranks with the West Midlands outfit over the past couple of seasons, while he also earned senior experience during loan spells with Hereford and Exeter.

Many expected O’Shea to be shipped out on loan again this term, however, Bilic opted to keep him at the club.

The Croatian felt O’Shea could challenge for the vacant position in the heart of defence and challenged the youngster to prove his worth.

The 20-year-old has impressed when given opportunities this season, making his Championship debut against Brentford last month before putting in a solid performance in the FA Cup win over Charlton this month.

Bilic believes O’Shea has a bright future in the game, hopefully with the Baggies, and revealed the defender has been offered fresh terms.

“He has been offered a new contract, definitely. I have said from the start, from July, that he is the present and the future of the club. I love Dara O’Shea. We all love him. But forget how nice he is as a kid, I love Dara as a football player,” Bilic said.

“From day one, he showed dedication, motivation, readiness to learn and, more than anything, potential and quality.”