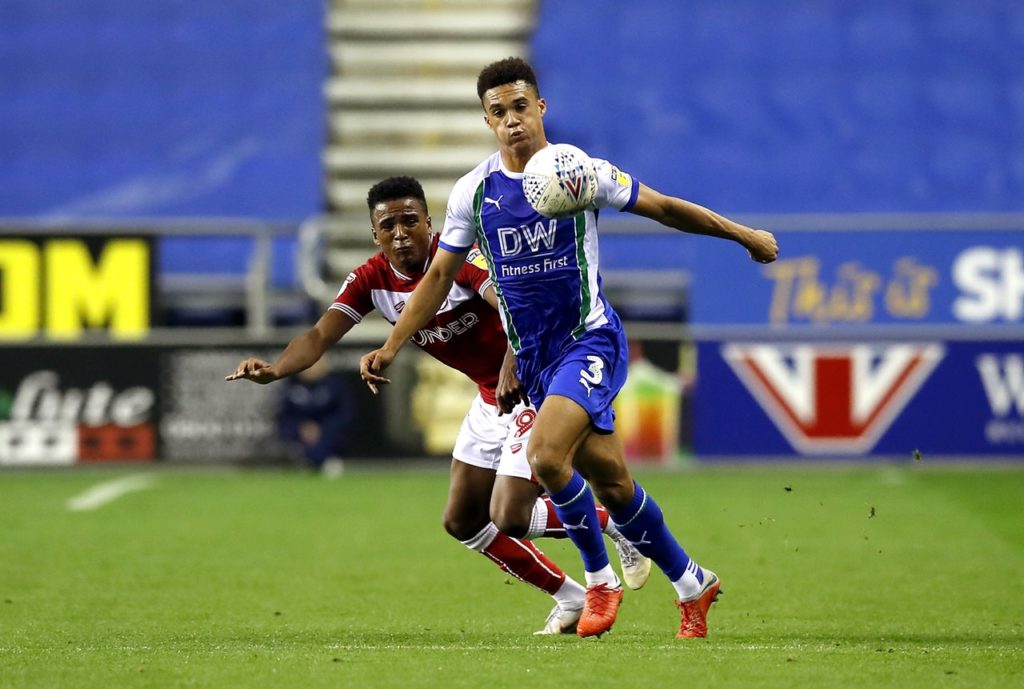 Wigan have confirmed that Antonee Robinson's move to AC Milan has fallen through due to complications regarding his medical.

In one of the more unlikely stories of the transfer window, United States international Robinson appeared set to swap Wigan for Milan after the two teams agreed on a permanent transfer that could have potentially cost the Rossoneri £10million.

Robinson jetted off to Italy on Friday to negotiate the finer details of his transfer and undergo a medical, but it is problems with the latter that appear to have scuppered what would have seemingly been a dream move for the former Everton youngster.

It was discovered that further tests on the 23-year-old were required following his initial medical and they were subject to a 72-hour deadline, but with the Italian transfer window closing on Friday evening, it meant there was not enough time for the deal to be completed, with the transfer subsequently falling through.

Wigan confirmed the news with a statement on their official website and Robinson is now expected to return to the DW Stadium where he will see out the rest of the season.

The left-back has started all 29 of Wigan’s Championship matches so far this season after joining the club on a permanent basis last summer following a loan spell and he netted his first senior goal in the 2-2 draw at Millwall back in November.

The news that Robinson will be remaining with the Latics will be a boost to their survival hopes, as Paul Cook’s side currently sit 22nd in the Championship standings and four points adrift of safety.

It is unlikely, however, that the Milton Keynes-born defender will play any part in Wigan’s clash with league leaders Leeds at Elland Road on Saturday.

Wigan have endured a quiet transfer window in terms of incomings, with Kieran Dowell being the only player to come into the club following his loan switch from Everton, with no new arrivals expected before the deadline passes.