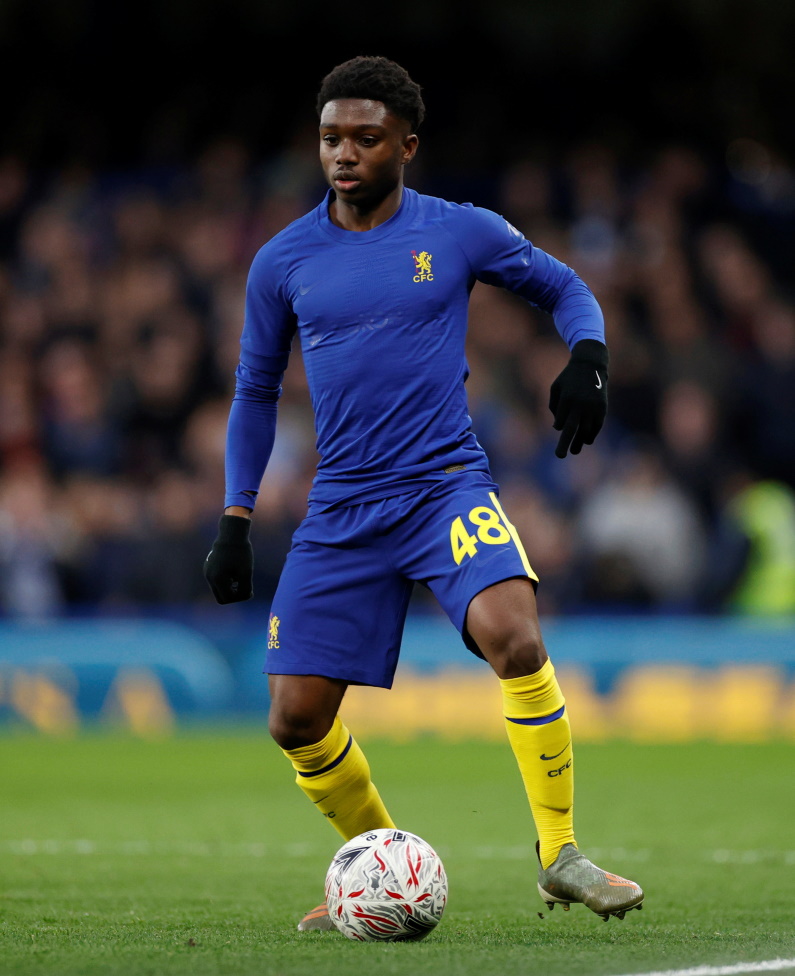 Brighton have confirmed the signing of Chelsea academy product Tariq Lamptey on a deal which runs until June 2023.

Lamptey joined Chelsea in 2006 and, after advancing through the age groups, he made his senior debut in the 2-1 win over Arsenal on December 29.

The 19-year-old came off the bench to replace Fikayo Tomori and became the seventh academy graduate to make a first-team appearance since Frank Lampard’s appointment in the summer.

However, Lampard has plenty of depth in defence and Lampard admitted it would be tough to offer the youngster a clear pathway to regular football.

With that in mind, Lamptey has agreed a permanent switch to Brighton as he looks to take the next step in his career.

Brighton were first linked with the England under-20 international last week, while French club Lille were also reported to have an interest in his services.

Seagulls boss Graham Potter feels Lamptey has an “exciting” future in the game and is relishing the chance to work with a bright prospect.

Potter told Brighton’s official website: “We are really pleased to have secured the signing of a really exciting young talent in Tariq. I am now looking forward to working with Tariq on the training pitch to help him develop further, and I’m sure our supporters are looking forward to seeing him in an Albion shirt.

“With his pace and technical ability, Tariq provides us with another option on the right side of the pitch both at right-back, where we already have good competition, and also further up the pitch.”

Lamptey is primarily known as a right-back but offers versatility and has played on the right-hand side of midfield.

He becomes the Seagulls’ third signing of the January window after they moved to snap up Markus Ifill from Swindon and Huddersfield’s Aaron Mooy.