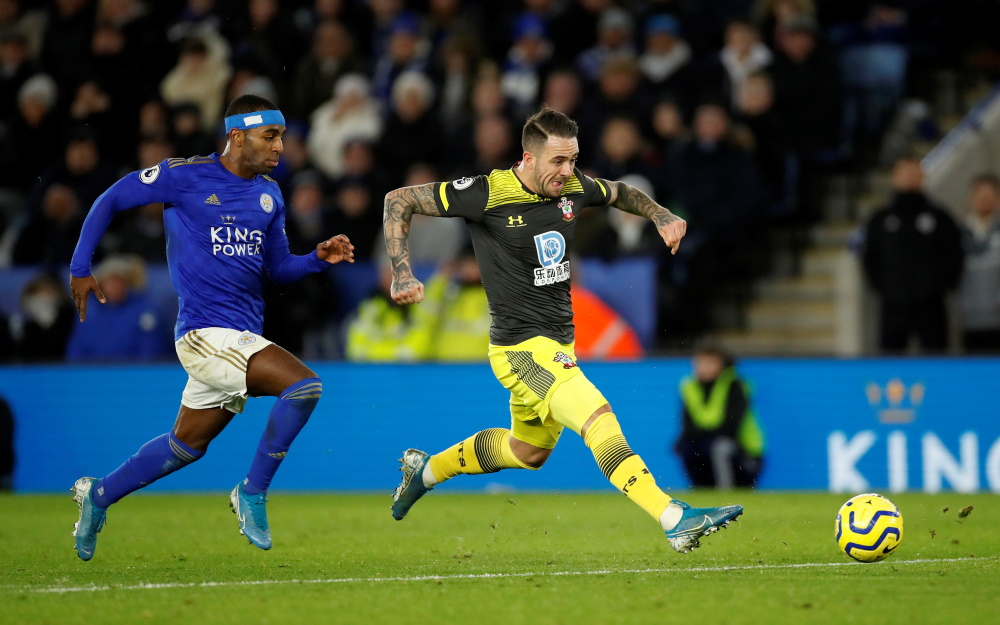 Fikayo Tomori, Danny Ings and Luke Shaw could be about to see their Euro 2020 hopes damaged if England's March friendlies are cancelled because of coronavirus.

Although nothing is official, reports emerged on Sunday that claimed the Three Lions’ upcoming matches against Italy and Denmark may not go ahead as the ongoing crisis puts pressure on the authorities to act.

The Football Association’s official line remains that the Wembley fixtures on March 27 and 31 will take place unless Government guidelines change.

But The Sun claim there is a ‘growing acceptance’ in football that the matches will be called off.

If that is the case then a number of England hopefuls ‘on the bubble’ of Gareth Southgate’s squad could see their chances disappear as the manager has no time to experiment before finalising his plans for the summer.

England have two further friendlies booked in for June, against Austria and Romania, but those were expected to be warm-up matches for the 23 players that Southgate had in mind for the tournament.

Tomori has been unlucky to lose his place in the Chelsea team since the turn of the year and he may have missed out on Southgate’s squad for the March friendlies anyway.

The 22-year-old was in superb form earlier this season when catching the eye in Chelsea’s stunning start to the campaign under Frank Lampard.

He earned his first England senior call last November and was capped in the 4-0 qualifying win away to Kosovo during the most recent international break.

That closed off any chance Canada, where he was born, or Nigeria, the country he was eligible for through his parents, had of selecting him and some suggested it was a cynical move from Southgate at the time.

With no further opportunities to blood the young talent at international level, the boss could take the view that he would rather stick with experienced heads like John Stones, Michael Keane, Harry Maguire and Joe Gomez.

Aston Villa’s Tyrone Mings is in a similar situation, but lacks the kind of elite-level club experience Tomori has picked up at Stamford Bridge this term.

Ings would have been a shoo-in for Southgate’s squad this month after his stellar campaign with Southampton.

Pundits, players and his Saints manager Ralph Hasenhuttl have all come out in favour of the ex-Liverpool striker being given another chance at international level.

And with Harry Kane, Marcus Rashford and Tammy Abraham all currently injured, Ings would have had ample game-time against Italy and Denmark to stake a claim for the summer.

Shaw has won just two of his eight England caps under Southgate and appeared to have been bypassed by the likes of Ben Chilwell for the left-back spot, but his recent resurgence for Manchester United put him back in the frame.

Last month, he said: “I’d be lying if I (said I) hadn’t thought about it, but, you know, I’ve got to keep working hard, keep my head down and whatever happens happens.

“But, of course, it’s everyone’s dream to be involved in the Euros.”