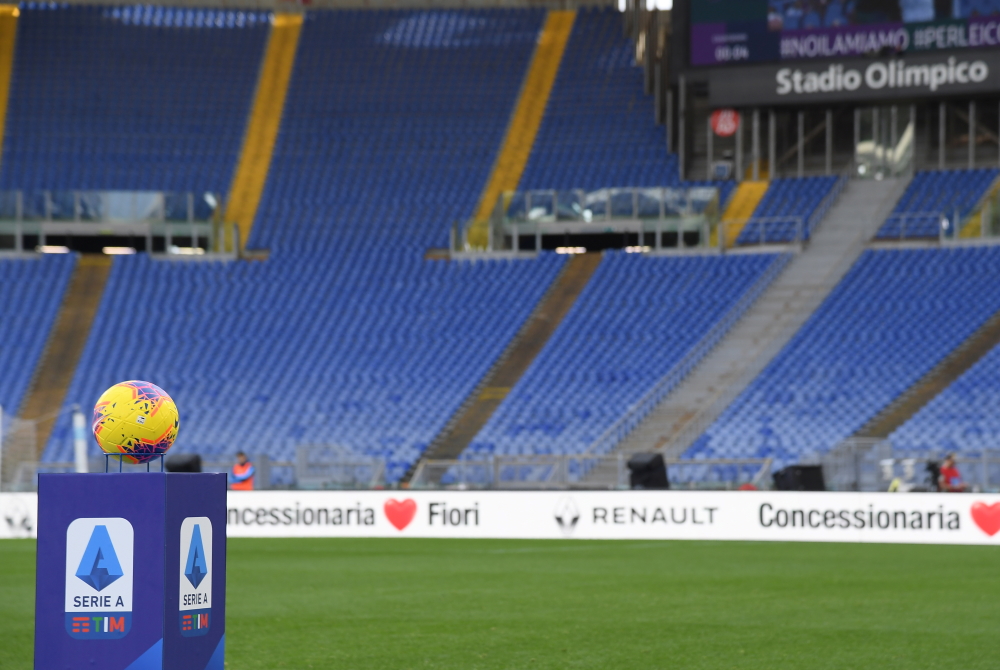 Italy's sports minister and the head of the players union have both called on Serie A officials to suspend the season immidiately until further notice.

The Serie A season has been thrown into turmoil as a result of the coronavirus outbreak with Italy one of the worst affected countries with 230 people now known to have died from the illness.

Several cup and league fixtures have already been postponed in an effort to contain the spread of the virus and it was announced earlier this week that all Serie A matches would be played behind closed doors until the start of April as part of the nation’s attempts to limit the spread.

However, with Italy’s government stepping up their fight to stop the outbreak, including placing up to 16million people in quarantine in the north of the country, there have been calls for all football to be suspended for the time being.

On Saturday, Damiano Tommasi, the president of Italy’s players’ union (AIC), called for a suspension to Serie A and those sentiments were echoed by Sports Minister Vincenzo Spadafora on Sunday.

“It makes no sense at this moment, while we ask our citizens for enormous sacrifices to prevent the spread of the contagion, to risk the health of players, referees, coaches, fans who will certainly gather to see games, just to protect the interests that revolve around the sport,” said Spadafora.

“Other federations have wisely decided to suspend football for the next few days. I think it is the duty of the FIGC President Gabriele Gravina to reflect again, without waiting for the first case of a Serie A player infected, before taking on this very serious responsibility.”

Spadafora’s comments meant Sunday’s first game between SPAL and Parma was delayed by over an hour as officials discussed whether the match should go ahead.

Serie A: Parma and Spal were going to play right now (h12.30).
The Minister of Sport has asked the Italian Federation to stop Serie A with IMMEDIATE effect because of the Coronavirus emergency. Players are back in the dressing rooms and waiting. 🔴 #SerieA #Covid19

Players were told to return to the dressing rooms while waiting in the tunnel to come out before the match eventually kicked off 75 minutes late.

All of Sunday’s other Serie A matches are still scheduled to go ahead, including the Derby d’Italia as top of the table Juventus get set to face third-placed Inter Milan.