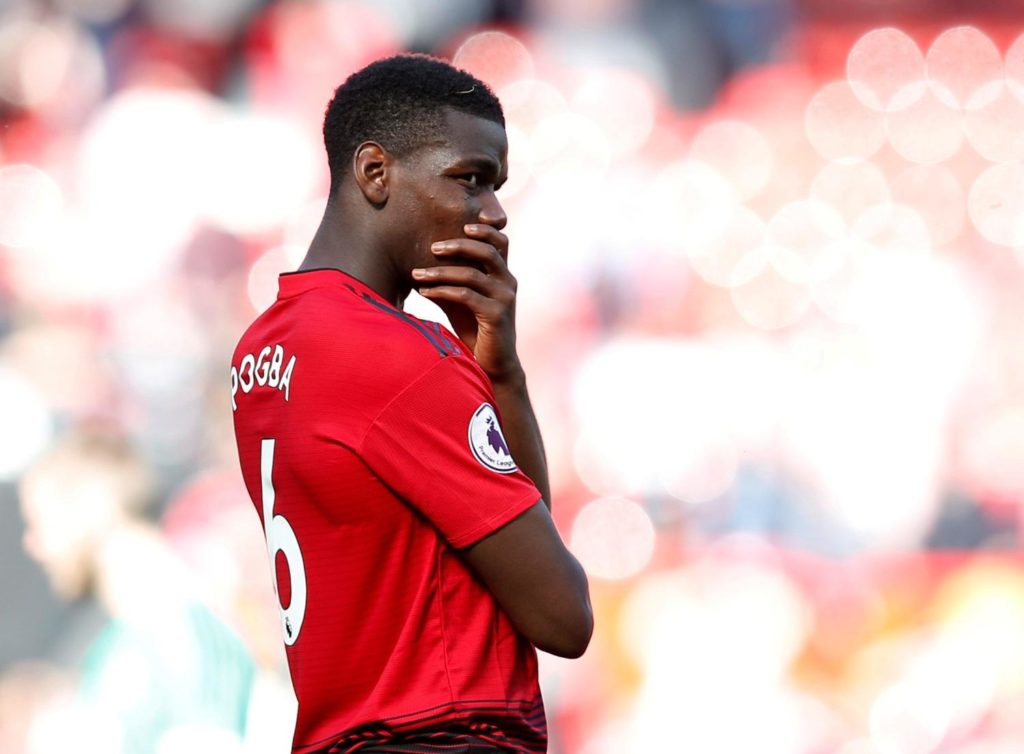 It has been far too long since we spent hours looking through our FPL teams ahead of another Gameweek.

Monday’s usually give FPL players the chance to assess their options, while the panickers may rush into transfers ahead of the upcoming weekend.

For now, we wait for an update from the British Government as football fans face an anxious wait to see if the season will resume.

Over the last few weeks, we have already covered goalkeepers and defenders who have failed to live up to the hype, and now we look into midfielders who should have done more this season.

The 2018 World Cup winner will have been in most players’ minds when they were drafting their team in pre-season. Pogba scored an incredible 179 points during the 2018/19 campaign, and he was instrumental in helping Ole Gunnar Solskjaer get the United job on a full-time basis.

However, this season has been a disaster with just seven appearances to his name. He has had back, ankle and foot injuries to deal with but, at £8.3million, he will have caused plenty of headaches for FPL managers.

Ozil splits the Arsenal fanbase, to say the least, and he has not exactly done much to change that this season.

The former Germany international has made 18 appearances during this campaign but only registered two assists and one goal during that time.

Arsenal look to Ozil for his creativity and finesse in the final third, but he continues to struggle under Mikel Arteta.

Sigurdsson is usually a go-to player in the FPL world. His selection can be justified in a number of ways, with the Iceland international a regular in Everton’s starting XI.

Sigurdsson can score goals from all over the park, chips in with assists, and is also a set-piece specialist. What is there not to like?

However, he has failed to show that killer instinct in front of goal, with just one goal and two assists to his name.

After 26 appearances you would expect more, and he needs a big finish should the season resume.

This piece is pretty grim reading for Everton fans who love their FPL, with two players featuring in this week’s article. Walcott has made 21 appearances, but like Sigurdsson, he has not done enough to warrant a place in anyone’s squad.

At £6.2million, he is not cheap either, and there are multiple better alternatives this season.

He has the same returns as Sigurdsson, and both may be suffering after the managerial change this term. With Carlo Ancelotti at the helm, neither are safe going into the new campaign with Everton set to spend big once again.