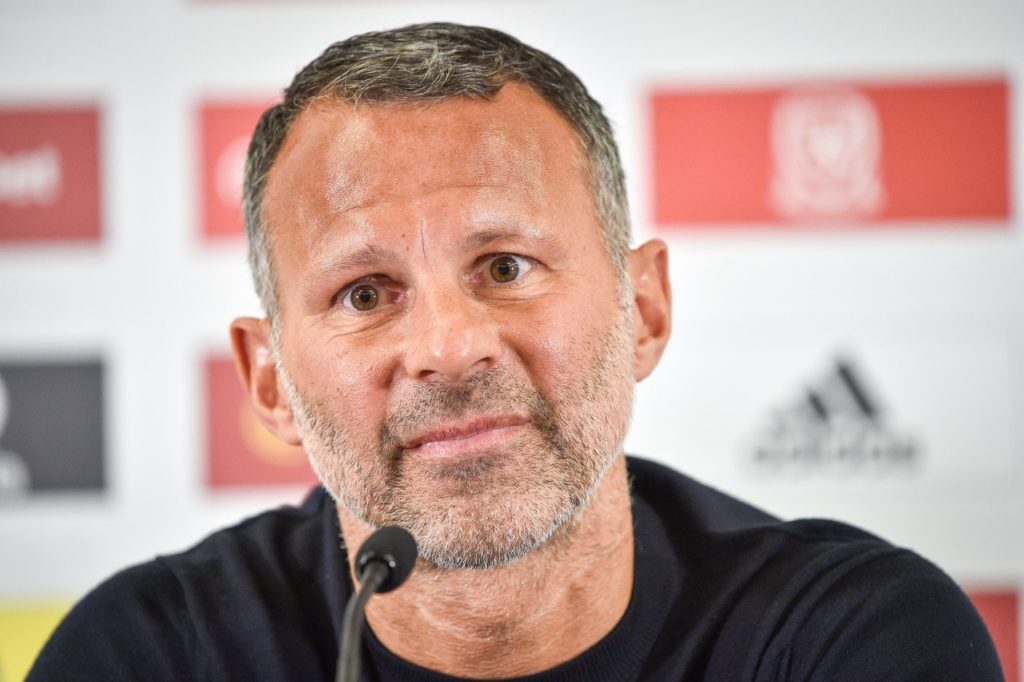 Wales have slipped one place in the latest FIFA World Rankings to 23rd as Belgium stay top of the pile and England remain fourth.

The world’s governing body has published its latest rankings but with hardly any international games taking place so far in 2020, there are few changes with the top 20 staying exactly the same.

Belgium are ranked first, ahead of France and Brazil in second and third, while the Three Lions are fourth.

Ryan Giggs’ Wales have gone down a place even though their last game was a 2-0 win over Hungary in November to seal a place at Euro 2020, with USA now sitting 22nd.

Palestine, who have moved up three places to 103rd, are the biggest climbers of 2020 after they won all four games in January to lift the Bangabandhu Gold Cup.

All the home nations are in action next month as the build-up to this summer’s European Championships continue with Wales taking on Austria and USA in friendlies, while Gareth Southgate’s men host Italy and Denmark.