Mount excited by midfield youngsters with Euro 2020 on the horizon 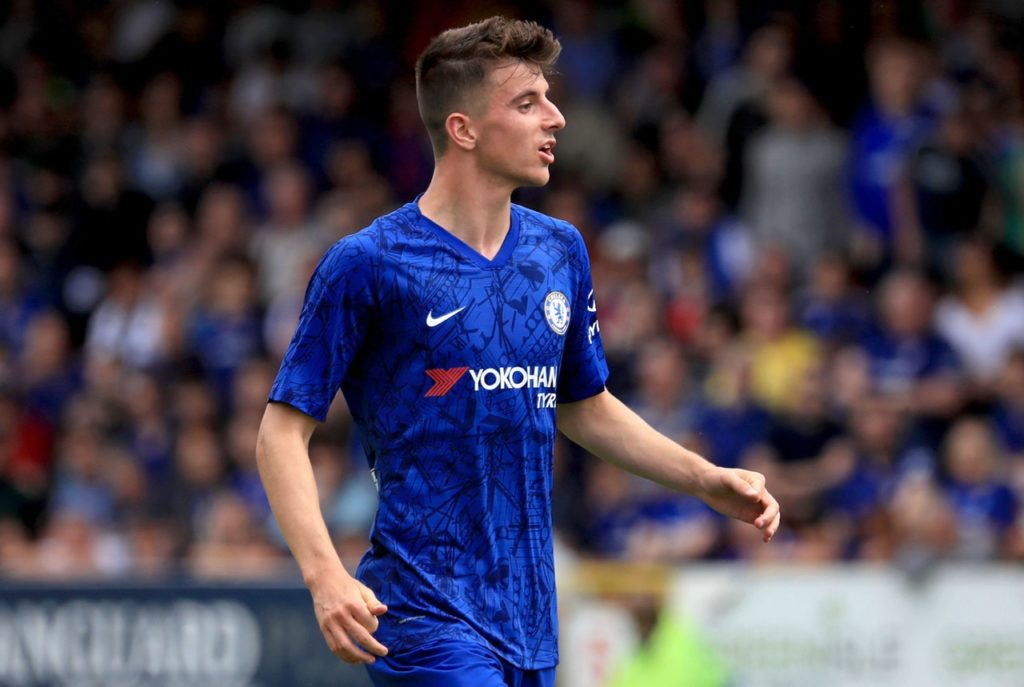 Chelsea’s Mason Mount feels the emergence of a number of talented young English midfielders in the Premier League can only be good for the England team.

The Three Lions will head to Euro 2020 in the summer as one of the favourites to lift the trophy after becoming a real force in world football once again under Gareth Southgate.

The manager has not been afraid to give youth a go and the old adage of ‘if you’re good enough, you’re old enough’ has never rung truer.

Mount has won six senior England caps to date and, along with the likes of Leicester’s James Maddison and Jack Grealish of Aston Villa, is hoping for a place in the squad for the European Championship.

Mason Mount has created more big chances than any other English midfielder.

His off the ball movement is top class, his runs into the half space are timed to perfection making him a nightmare for deep blocks and his technical quality creates deadly deliveries into the box #cfc pic.twitter.com/ePu2y898kF

The Portsmouth-born ace has hailed the up-and-coming batch of schemers and believes that they will be able to gel in the centre of the park if Southgate comes calling.

“It’s brilliant there are so many young midfielders who are coming through and doing well in the Premier League. It is great for the country,” he said.

“You see a lot of people comparing us to each other, whereas I think a lot of us can play together and learn from each other and work with each other.”

England are next in action at the end of March when they play Italy and Denmark in friendly games.

Southgate will use those matches to finalise his squad for the summer.

Grealish has yet to get the nod but his displays for the West Midlanders this term mean he will be hard to ignore.