Stopper Leno says Arsenal are ready for the challenge 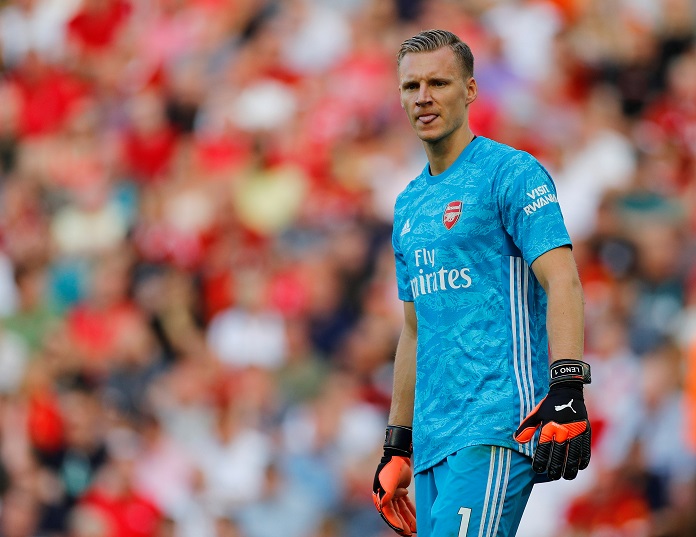 Goalkeeper Bernd Leno says he never feared Pierre-Emerick Aubameyang would leave as Arsenal try to build something special this season.

The Gabon international was linked with the exit door last month, with Barcelona and Manchester United both considering big-money moves.

Arsenal boss Mikel Arteta held firm, although reports suggest that nobody made a concrete bid for the former Borussia Dortmund ace.

Barcelona are looking for a long-term replacement for Luis Suarez, and they could return in the summer, with Aubameyang’s deal set to expire in 18 months’ time.

Talks over an extension have stalled, but Leno says he has no worries about Aubameyang and he believes the current squad are determined to stay put as they look to get the club back in the Champions League.

“Of course there are many rumours and other people talk about this,” Leno told reporters.

“But you never had the feeling that any player was thinking about another club or wanted to leave, was refusing to train or they didn’t have the mentality in the training.

“Everybody can see we have a new manager and a new mentality. We want to build something here at Arsenal.

“You can see on the pitch all these rumours [don’t affect] these players – they are fighting, they are leading the team, and this is the only way.”

Aubameyang has netted 14 goals in just 23 Premier League appearances this season, with team-mate Alexandre Lacazette only able to score five in 18 so far.

The former Dortmund ace returned from suspension in the 0-0 draw with Burnley and Arsenal head into the mid-season break with four draws in as many matches.

Aubameyang will fancy his chances of netting next time out though, as Arsenal welcome Newcastle United to the Emirates Stadium.