Southgate hints at England chance for Smalling ahead of Euro 2020 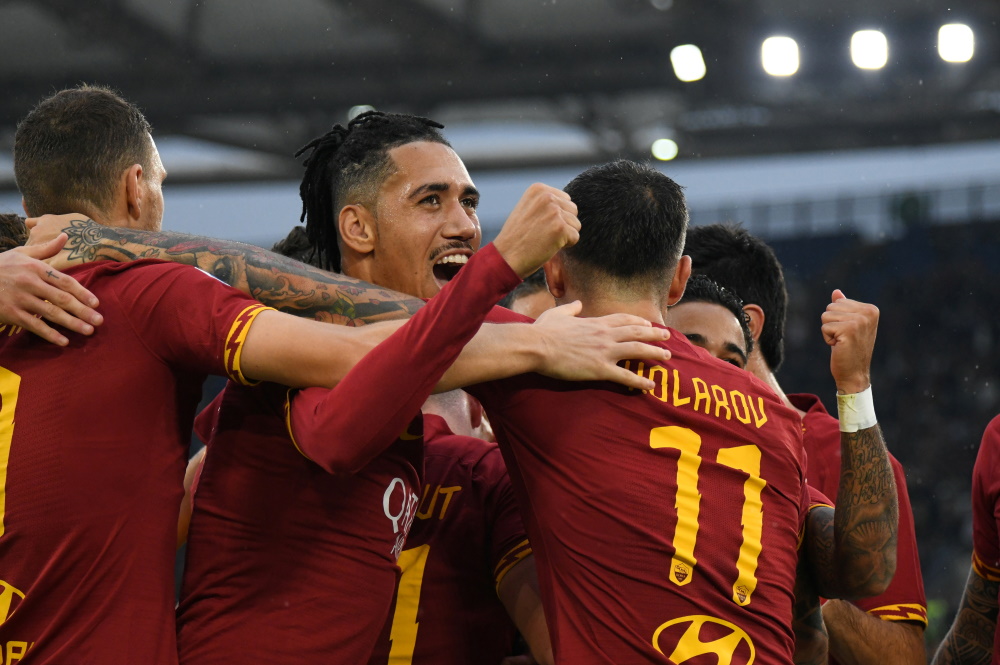 England manager Gareth Southgate says Chris Smalling is back in his thoughts ahead of Euro 2020.

Smalling is currently on loan at Roma from Manchester United and the centre-half has impressed in the Italian top flight.

The defender has established himself as a key man in the heart of the Giallorossi defence and the England boss has been keeping tabs on him.

The 30-year-old has managed 31 appearances for the Three Lions in total but hasn’t featured since 2017.

At the time, Southgate said he wanted England to play in a certain way and indicated he felt Smalling wasn’t as comfortable bringing the ball out from the back as some of his other options, such as John Stones, Eric Dier and Harry Maguire.

Smalling has previously confirmed he would welcome the chance to represent his country again and now Southgate appears to have had a change of heart.

“I’ve never ruled anybody out. I think that would be wrong,” said Southgate. “I think I said I probably regretted the way the message [came over] – by praising others for certain attributes, there was criticism for Chris.

“It was my fault and it was unfair on him. I think he’s done well in Italy. He’s playing at another big club. He was obviously playing at a big club before. We’re watching everybody because we’ve got to make sure we make the right decision.”

Smalling has managed 28 appearances in all competitions for Roma this season and has weighed in with two goals.

England have two friendlies lined up later this month, a trip to Italy and a home game against Denmark and it seems as if Smalling could well be in line for a return to the international fold for those games based on Southgate’s latest comments.