Martial to keep plugging away for France recall 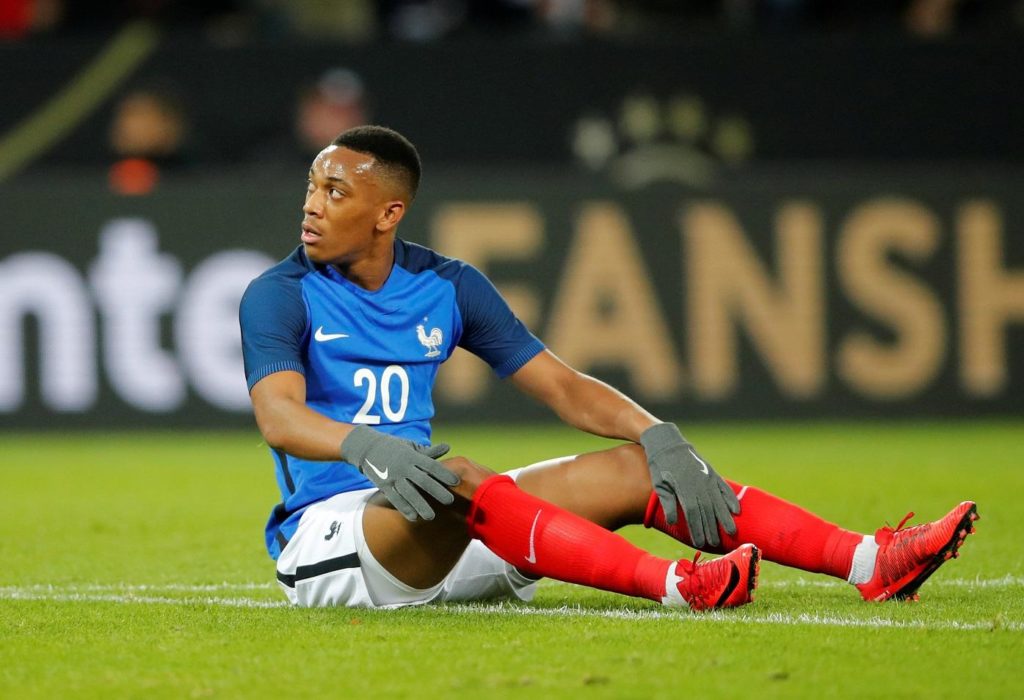 Anthony Martial insists he will just keep doing his best for Manchester United in the hope it will earn him a recall to the France squad for Euro 2020.

The 24-year-old bagged his 17th goal in all competitions this season when netting after 30 minutes to send the Red Devils on their way to a 2-0 victory over rivals Manchester City on Sunday.

It left Ole Gunnar Solskjaer’s side in fifth spot in the Premier League table and within touching distance of fourth-placed Chelsea.

Martial’s form has been one of the plus points for United this term as the man with 18 France caps to his name has returned to the form that saw the Old Trafford club spend £36m to take him to the Theatre of Dreams back in 2015.

There is no question the former Monaco man has not always been at his best during the past few years, with his woes echoed by those of the club as a whole since the retirement of Sir Alex Ferguson.

3 – Anthony Martial is only the second Manchester United player to score in three consecutive starts in Premier League Manchester derbies, and the first since Eric Cantona netted in five in a row between March 1993 & April 1996. Rare. #MNUMCI pic.twitter.com/3xfCmBDMpJ

He has not played for Les Blues since March 2018, with France coach Didier Deschamps having an embarrassment of riches to call on.

The likes of Kylian Mbappe, Antoine Griezmann and Olivier Giroud have all been preferred, but there is a groundswell of opinion that Martial should get the nod for this summer’s showpiece tournament.

It remains to be seen if he is selected although the ex-Lyon ace confessed that playing for France is very much on his mind.

“Yes, I’m thinking about it. I want to go to the Euros. We’ll see. I do my job, that’s all,” he told RMC Sport. “I’m trying to do my best to help United finish in the top four. I will try to score as many goals as possible to finish the season well.”