McCarthy talks up young duo ahead of Euro playoff 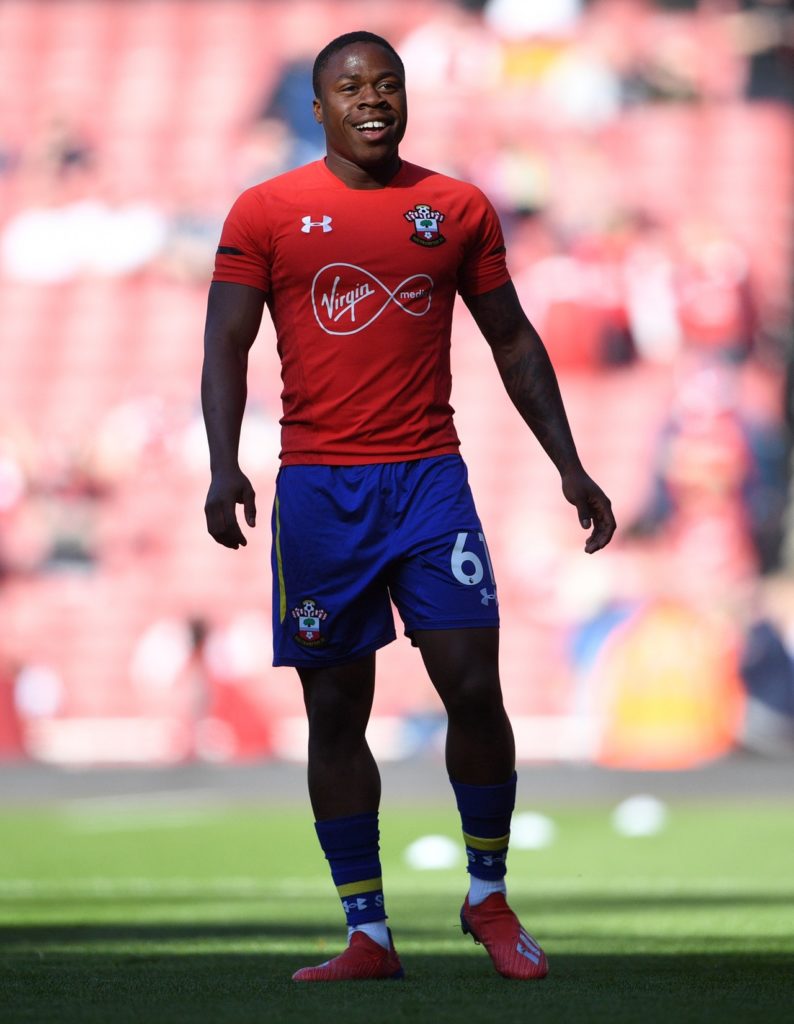 Republic of Ireland boss Mick McCarthy says he has been impressed by the form of Michael Obafemi and Ronan Curtis over recent weeks.

The Republic are preparing for their upcoming Euro 2020 play-off against Slovakia at the end of March and McCarthy has been watching a number of players as he begins to shape his squad.

Southampton teenager Obafemi is one such player that McCarthy has been keeping his eye on and he was more than happy by what he saw as the forward starred in his club’s FA Cup draw with Tottenham last weekend.

“I’ve had Michael watched several times but this was the first time I’ve seen him live myself and I did like what I saw,” McCarthy told FAI.ie.

“Like all our players, Michael is benefitting from regular first-team football and he certainly gave me something to think about on Saturday. I’ll be back to watch him again.”

Portsmouth winger Curtis has also been catching McCarthy’s eye of late, with the 23-year-old having been linked with a move to a number of Championship clubs after netting 12 goals already this term.

“Seriously Ronan has been in great form of late,” McCarthy added. “He’s got 12 goals this season and he was the League One Player of the Month for November and December so he is right back in contention for a call-up for the Slovakia game.”

Neither Obafemi and Curtis were included in Ireland’s last squad to face New Zealand and Denmark in November, but the duo have figured in the past and could add some much-needed firepower to a team that has struggled for goals over recent years.