Gemmill not ruling out senior Scotland call for Gilmour 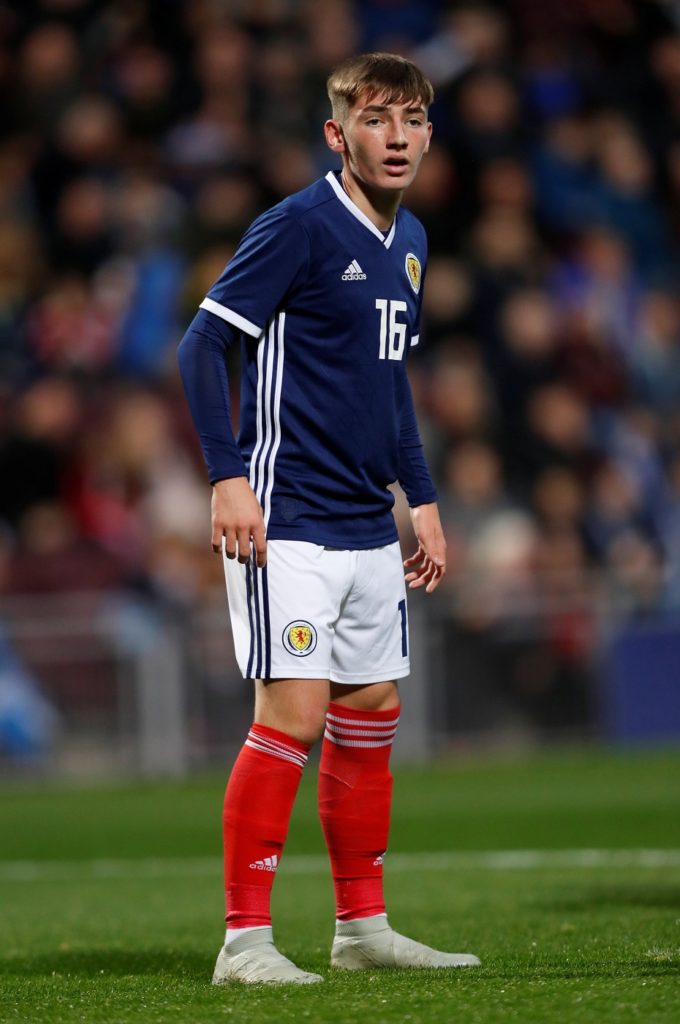 Chelsea midfielder Gilmour has been the talk of British football over recent weeks after not only forcing his way into the Blues’ starting line-up, but by delivering man-of-the-match displays in their FA Cup victory over Liverpool and Premier League hammering of Everton.

Such was the quality of the 18-year-old’s performances in those matches, many people had tipped him to be called into the senior Scotland squad for their European Championship play-off with Israel at Hampden Park on March 26.

However, Gilmour was instead named in Gemmill’s Under-21 squad for their European Championship qualifiers against Croatia and Greece, which would appear to suggest his hopes of making his senior international debut are on hold.

Gemmill is happy to have Gilmour in his ranks for the time being although he admits the former Rangers youngster could still be called up by Clarke, particularly if any of the senior players become unavailable through injury or illness.

“You have to take the whole picture into consideration but, at the end of the day, it will be Steve who makes that decision,” Gemmill was quoted as saying by the Glasgow Times. “Somebody could get injured and that could create an opportunity for Billy.

“Steve has got a job to do and it’s a big job with a massive responsibility. He knows exactly what he wants to do. He’s preparing for these games, and I know that’s happening on a daily basis, and it’s forever changing in terms of players’ availability through injury and illness.”

Gilmour, who has only featured seven times for Chelsea in senior football, has won 11 caps to date for Scotland’s Under-21s and he was named “Revelation of the Tournament” at the 2018 Toulon Tournament after helping his country to a fourth-place finish.