Tuchel wary of Dortmund threat ahead of Paris test 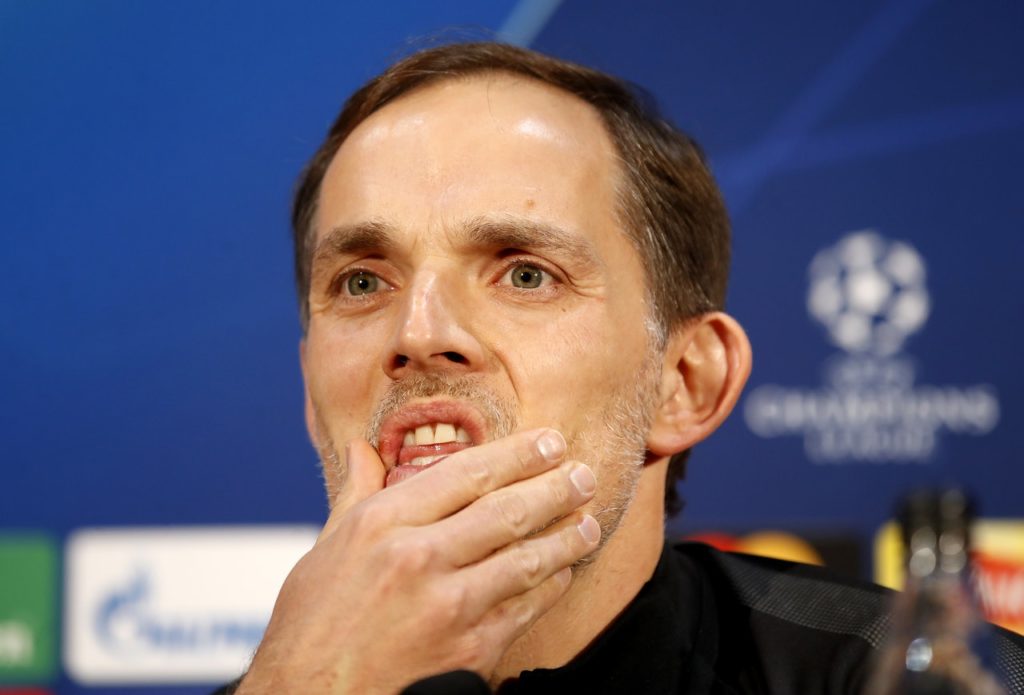 Paris Saint-Germain boss Thomas Tuchel says his side must play “very intelligently” to deal with Borussia Dortmund on Wednesday night.

The two sides are preparing to go head-to-head at the Parc des Princes in the second leg of their last-16 Champions League tie.

Dortmund hold the advantage going into Wednesday’s encounter, having secured a 2-1 victory in Germany on February 18.

Tuchel believes his side are looking in better shape ahead of the game but knows they will have to be at their best to get the better of his former club in Paris.

“They have played their most recent matches with more or less the same starting XI, the same formation, the same structure and we have analysed them well,” he told reporters. “I think we’re in better form now than we were then.”

Tuchel added: “Borussia Dortmund are a very dangerous side with a lot of speed on the counterattack and in transition. We need to play very intelligently.”

PSG will be hoping they can call upon the services of star striker Kylian Mbappe after the France international missed training on Tuesday due to a throat infection.

Edinson Cavani could be set to lead the line if Mbappe does not recover in time and would feature alongside Mauro Icardi and Neymar in an impressive PSG attacking line-up.

The Ligue 1 giants, who are 12 points clear at the top of the French top flight, should be fresh for Wednesday’s game after their trip to Strasbourg on Saturday was postponed due to the coronavirus outbreak.