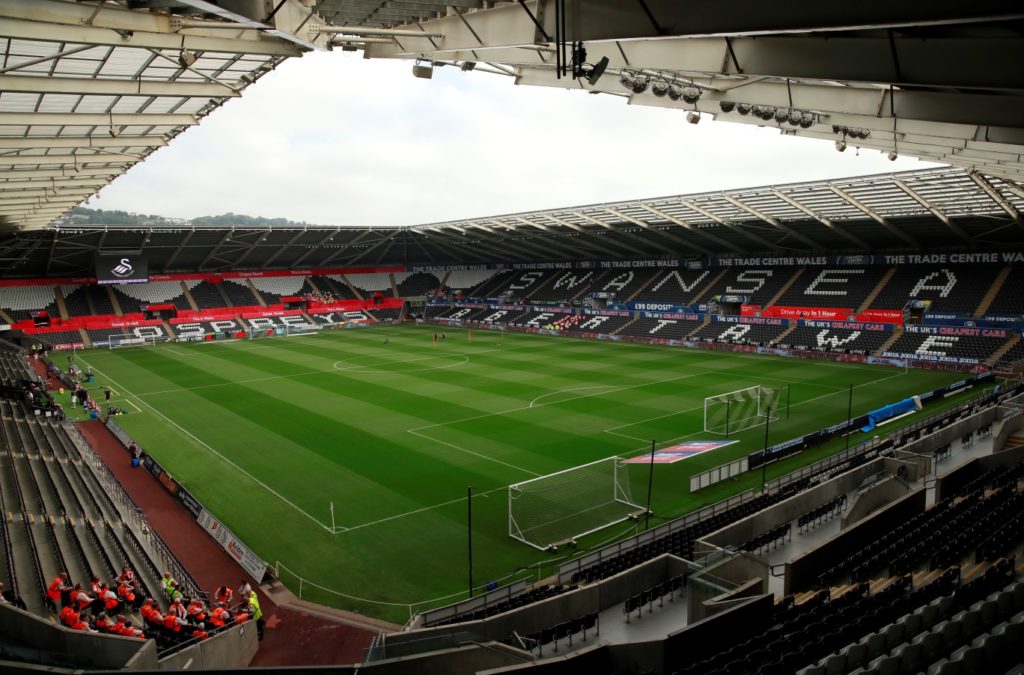 Wales' friendly against Austria on March 27 will be played at Swansea City's Liberty Stadium.

Wales will play at the Swans’ home for the first time in seven years when they face Austria as both countries prepare for this summer’s continent-wide Euro 2020 tournament.

Ryan Giggs’ side will face the Austrians and then three days later will host USA at the Cardiff City Stadium as they get back into international action after a break of four months.

It marks a long-awaited return to the Liberty Stadium as the last time the Dragons played there was back in 2013 when Chris Coleman’s side won 2-0 – coincidentally also against Austria when Sam Vokes and Gareth Bale were on target.

Swans chairman Trevor Birch is pleased his club will be hosting Wales again and expects a good turnout from local fans.

He said on the Swansea official website: “It will be great to welcome the Welsh national team back to Swansea and the Liberty Stadium after a seven-year absence.

“It’s been a fantastic few years for Wales and I’m sure the people of south west Wales and beyond will be looking forward to supporting Ryan Giggs’ team in action as they prepare for the Euro 2020 finals.”

Wales qualified for Euro 2020 thanks to a 2-0 win over Hungary in November and have been drawn in Group A for the tournament alongside Italy, Switzerland and Turkey.

Giggs’ side face the Swiss on June 13 in Baku before further group games against Turkey (June 17, also Baku) and then Italy in Rome on June 21.

Austria are in Group C along with Netherlands, Ukraine and an as-yet-unknown play-off winner.