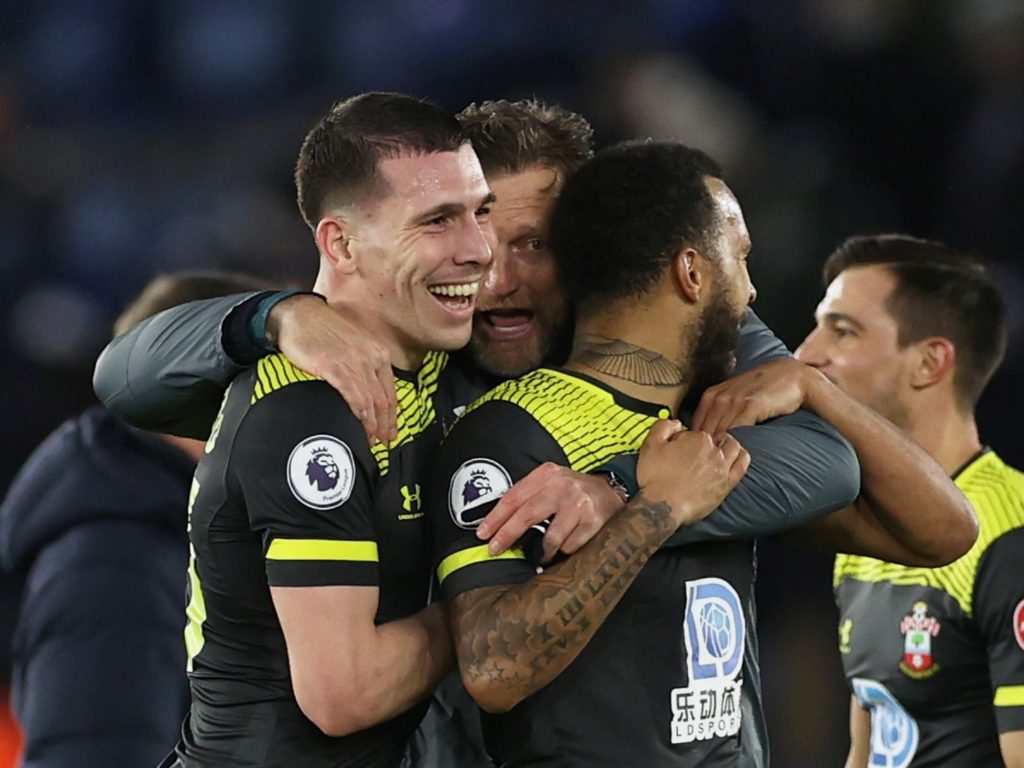 Resurgent Southampton have no fresh injury concerns as they prepare to face Wolverhampton Wanderers on Saturday afternoon.

October’s 9-0 defeat to Leicester placed real pressure on boss Ralph Hasenhuttl but the board kept faith and their patience has been rewarded with the Austrian guiding his team to 13 points from the last 15 available.

Key to that run has been the form of striker Danny Ings who has netted 10 times in his last 10 Premier League starts and he seems destined for an England recall, five years after his sole cap.

The work-rate of Shane Long has aided Ings’ recent output and the pair are again likely to start in attack in an unchanged side from last Saturday’s 2-1 win at Leicester.

French defender Yan Valery is still absent through a viral infection but barring that, Hasenhuttl has a clean bill of health to pick from.

The same cannot be said for opposite number Nuno Espirito Santo, with a feeling that his side’s packed schedule of playing at both home and abroad is starting to catch up with what is a squad lacking depth.

Willy Boly and Diogo Jota are making progress in their recoveries from respective calf and ankle injuries but this game will come too soon.

Another likely absentee is Ruben Vinagre, who damaged a hamstring in Wednesday’s FA Cup defeat to Manchester United.

Wolves have a poor record when visiting Southampton, losing their last five top-flight trips to the Saints in a run that extends back to 1980.

The pair drew 1-1 when they met in October with Ings and Raul Jimenez the goalscorers and the hosts will be looking to go one better as they aim to win a fourth straight league match for the first time since May 2016.

However, Hasenhuttl’s men have kept just one clean sheet at home this season suggesting this could be an entertaining affair.