Sousa hints at Bordeaux exit as ‘things have changed’ 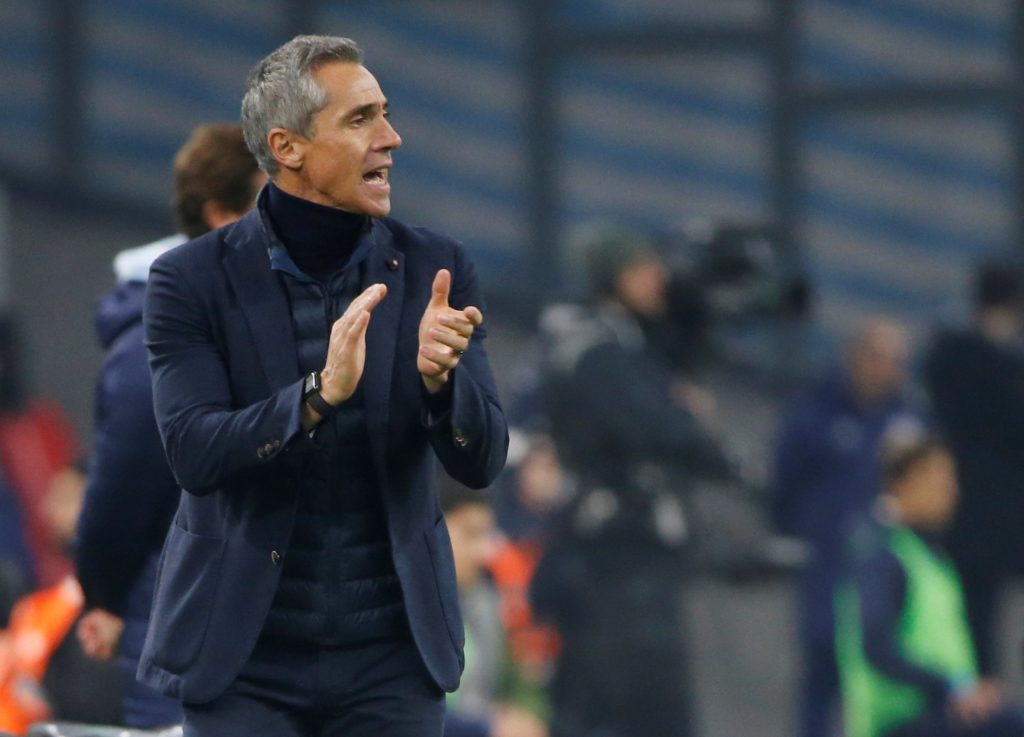 Paulo Sousa has indicated he is looking to leave his post as Bordeaux manager, citing broken promises and a lack of investment.

The former Fiorentina and Leicester boss took charge at the Matmut Atlantique in March of last year, signing a deal through until the summer of 2022.

Sousa has Bordeaux on course for a mid-table finish this term as they sit nine points clear of the bottom three but are 10 adrift of the European spots.

The Portuguese coach has now suggested he may not see out his deal as he feels Bordeaux no longer share his ambitions.

Speaking to Italy’s La Gazzetta dello Sport, Sousa said: “I was convinced by an ambitious project which aimed to qualify for the Champions League in three years.

“Things have changed at the club and there is no longer the same investment capacity.”

During Sousa’s time in charge, Les Girondins have sold Jules Kounde to Sevilla for €25million and in January midfielder Aurelien Tchouameni left for Monaco for a fee in the region of €17million.

Bordeaux did bring in winger Remi Oudin for around €10m in January from Nice and last summer veteran defender Laurent Koscielny joined from Arsenal for a reported £4.5million, but it seems as if Sousa is unhappy with a lack of investment in the playing squad regardless and is weighing up his future with the Ligue 1 outfit.