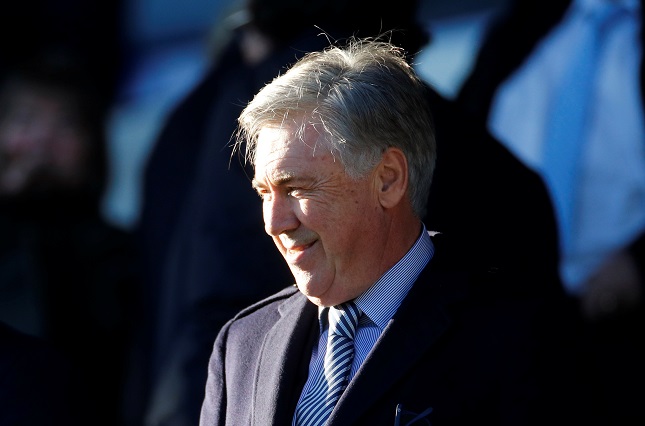 Everton are reportedly making good progress in talks with Lille over a summer deal for Gabriel Magalhaes.

Former Brazil Under-20 international Gabriel joined Lille in 2017 from Avai and, after loan spells with Troyes and Dinamo Zagreb, he has become a regular first-team fixture this season.

The 22-year-old centre-back has made 23 Ligue 1 appearances this term, helping Les Dogues up to fourth in the standings, and his impressive performances attracted January interest from Premier League duo Arsenal and Tottenham Hotspur.

A move in the winter transfer window failed to materialise, but Gabriel may not have to wait too much longer for a switch to England’s top flight amid strong rumours Everton are already in negotiations to sign him.

Talks between representatives from both clubs are believed to have started this week and it is thought Lille are holding out for an offer in the region of £25-30million, which would be a massive profit on the £1.6million they paid for Gabriel.

The Brazilian only signed a new contract last month, keeping him at Stade Pierre-Mauroy until 2023. However, it is thought this extension was signed to bump up the transfer value of their prized asset.

Everton manager Carlo Ancelotti and technical director Marcel Brands are hopeful a deal can be agreed and put in place for the start of the summer window as the club look to strengthen their squad.

Gabriel is expected to be in action on Sunday when Lille, who are on a two-game winning run, play host to Lyon, who are just one place and six points behind the home side heading into the contest.