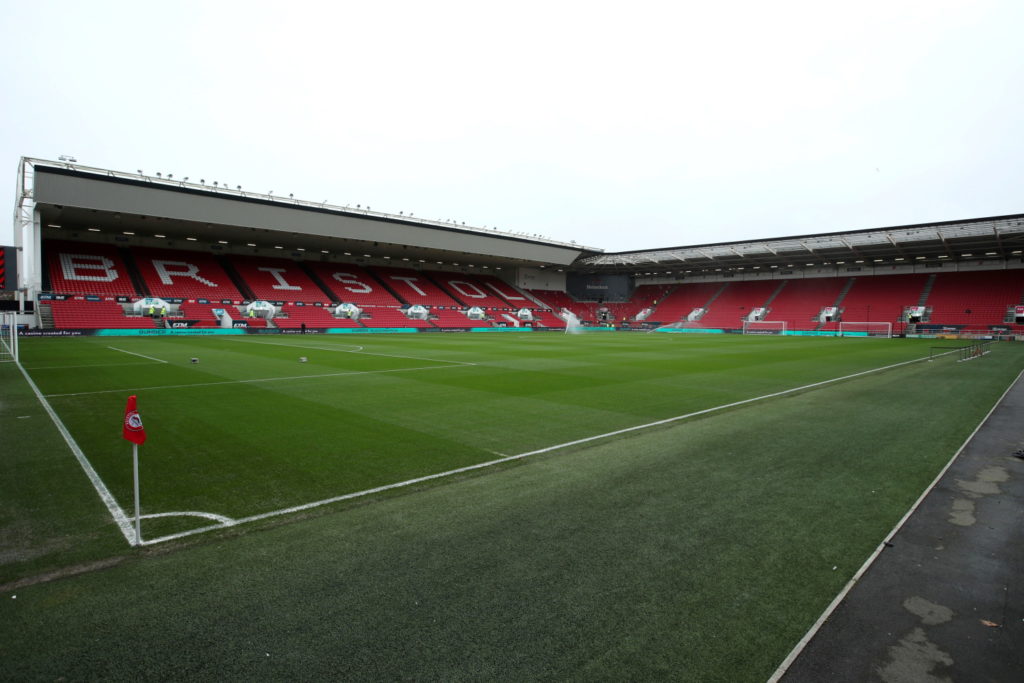 Bristol City assistant head coach Jamie McAllister has stressed the importance of being consistent during the Championship run-in.

The Robins have 10 games remaining in their 2019-20 campaign and a spot in the play-offs is still very much up for grabs.

They sit two points and one place outside of the top six ahead of Saturday’s home meeting with third-placed Fulham.

Recent form suggests they will struggle against the Cottagers after failing to win any of their last four outings – losing on three occasions.

Just two victories in their last five games on home soil has also impacted morale in the camp but McAllister insists they can still force their way into the play-off mix.

McAllister told the club’s official website: “It’s two top teams in the Championship going at it for the big prize at the end. We all play each other in the next ten games so there will be a lot of changes in that time but it’s up to us to be consistent, more so now than ever, to make that final push and be where we want to be.

A victory on Saturday, along with results elsewhere going in their favour, could see the Robins finish the weekend level on points with fifth-placed Brentford.