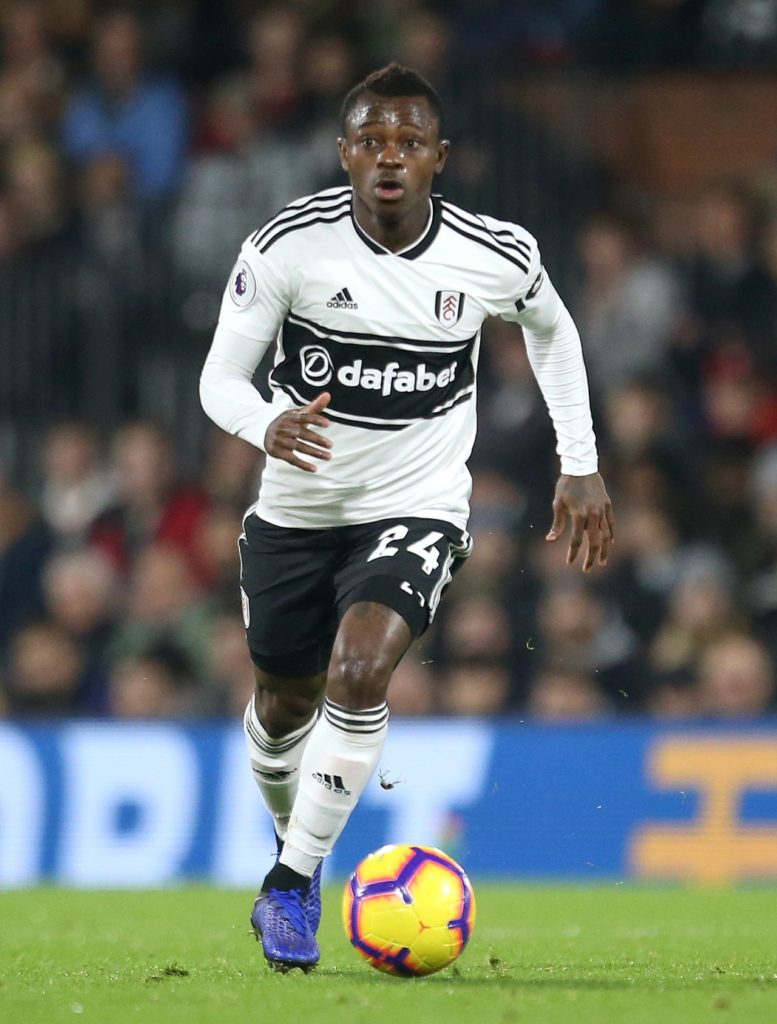 Les Gones are keen to land the Ivory Coast international in the January transfer window but they will have to raise their offer if they are to snap him up.

Seri has previously played in Ligue 1 for Nice and his performances for Les Aiglons nearly resulted in a move to Barcelona in 2017, but the deal collapsed.

The 28-year-old joined Fulham in the summer of 2018 after they won promotion to the Premier League in an £18million deal.

The Cottagers were relegated after just one season in the top flight and Seri was loaned out to Galatasaray for the current campaign.

Gala have the option to buy Seri outright for €18million but it remains unclear as to whether or not the Turkish giants will exercise that clause.

If Galatasaray were open to cancelling the loan deal, Fulham would be able to sell him to another interested party and FootMercato claim Lyon have been in contact with the Craven Cottage outfit.

Lyon have reportedly submitted bids of around €11m and €12m but both have been rejected by Fulham, who will not entertain any bids below €18m on the basis that Galatasaray could be prepared to sign him outright at the end of the campaign.

Seri has managed 18 appearances across all competitions for Gala this season, scoring once.