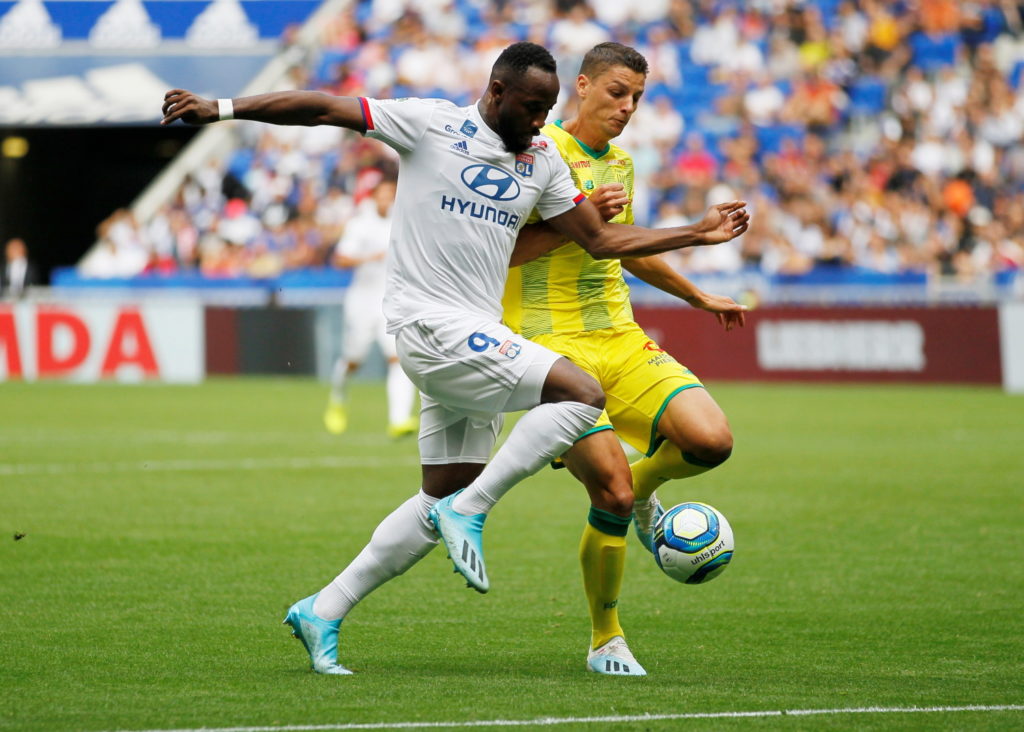 Lyon striker Moussa Dembele says he has no plans to join Manchester United in the summer and intends to stay with the Ligue 1 giants.

United are now on the lookout for new signings after losing striker Marcus Rashford to injury for the next couple of months.

Rashford’s back injury has seen them scour the market, with Dembele one of their potential targets.

Reports have suggested that the Red Devils are willing to pay £43million for his services, but Dembele is eager to remain in France.

He told reporters: “I am a Lyon player and I will remain so until the end of the season,.

“I do not think that there will be a departure this winter. Lots of things are being said. It is up to me to ignore that and remain concentrated on the pitch.”

Dembele has scored 15 times in 29 games for Lyon this season, and they look like keeping hold of him this winter.

However, the same cannot be said for Bertrand Traore, with Leicester City, Bournemouth and West Ham United all showing an interest.

Lyon would like to keep hold of the winger, but L’Equipe claim they would entertain a deal if they can replace him before the end of the January transfer window.

Le Havre’s Tino Kadewere is on their radar, but they have yet to make an official move if reports are to be believed.