Slimani the man for Moreno as Monaco down Montpellier 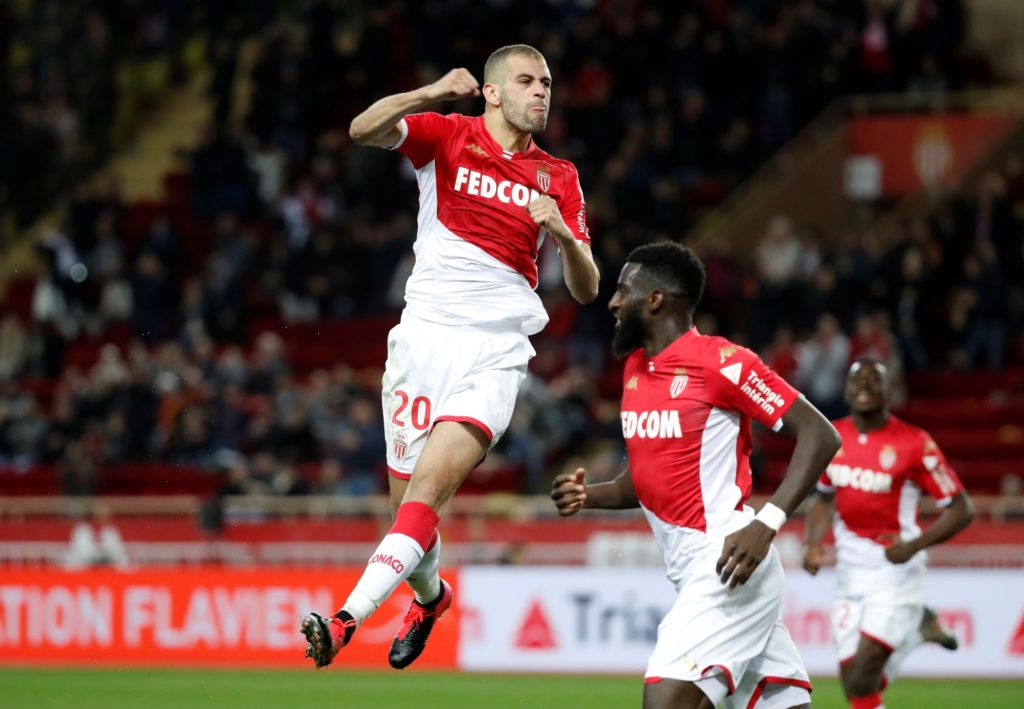 Manager Robert Moreno feels Islam Slimani is vital to Monaco’s cause after the striker’s superb display against Montpellier on Friday.

Slimani, on a season-long loan from Leicester City, scored the only goal of the game on 52 minutes to ensure the points stayed at Stade Louis II and the principality outfit moved up to fifth in the Ligue 1 standings.

The 31-year-old joined the Foxes in the summer of 2016 as Leicester looked to add quality to a squad that had just pulled off one of the biggest shocks in English football history to win the 2015-16 Premier League title.

However, things have not worked out at King Power Stadium, with the Algeria international hitman scoring 13 goals in 43 appearances in all competitions before being loaned to Newcastle United in January 2018.

A subsequent season-long switch to Fenerbahce saw him make just 15 league appearances and score one goal before the former Sporting ace found his feet in France.

He now has nine goals and seven assists from 15 Ligue 1 appearances and 12 starts, with Les Rouges et Blancs closing in on European football for next season.

Moreno was delighted with his performance on Friday but also made it clear it was the team’s overall display that pleased him the most.

“Islam Silmani is an important player,” he told RMC Spirt. “The figures are there, but I do not want to speak about a player individually because it is a collective game.”

Slimani will next be in action when Monaco take on Dijon on February 22.