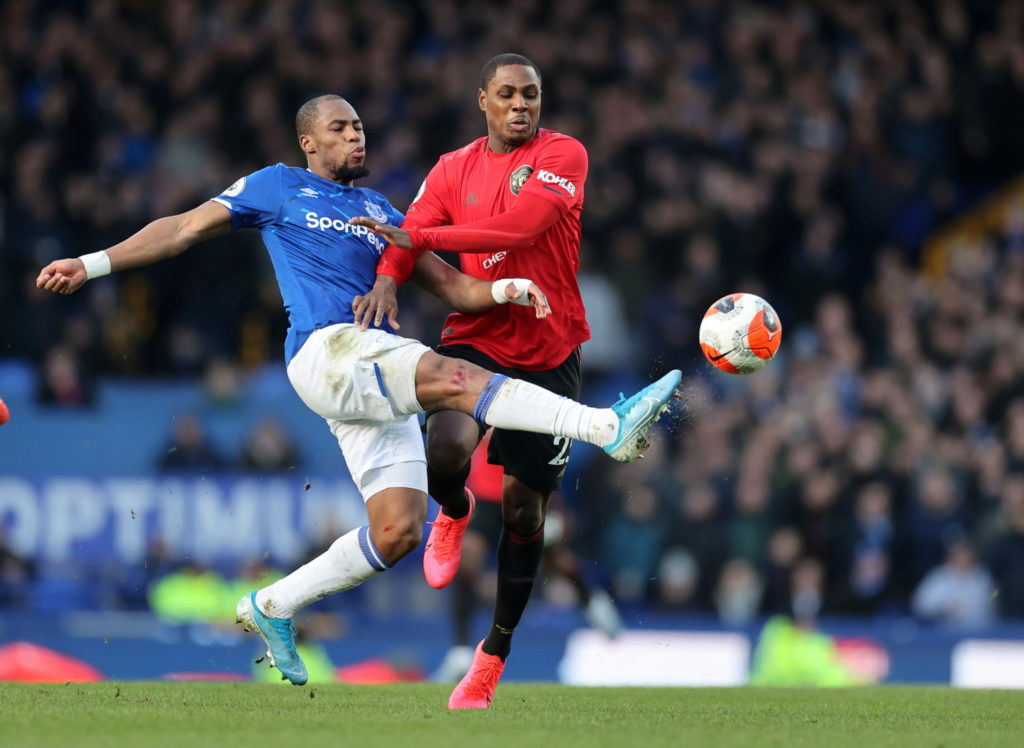 Djibril Sidibe has confirmed he wants to leave parent club Monaco this summer and seal a permanent move to loan side Everton.

The 27-year-old France international full-back has become a key player in Toffees boss Carlo Ancelotti’s plans, having been brought in by the outgoing Marco Silva on a season-long loan last summer.

Sidibe has chipped in with five assists in all competitions to date and has also proved to be a key man at the back, having missed just one of the side’s last 22 matches.

Everton inserted a clause to purchase Sidibe this coming summer for a fee of £12.7million and the player has already told the French Ligue 1 side’s hierarchy that he wants to remain at Goodison Park beyond the end of this season.

“I have had a discussion with the Monaco board, they know my position, I know theirs,” he said.

“Concerning Everton, I have my position; I also know the coach’s position. I can’t say but on my side everything is green lit.

“The coach likes me, he has faith in me. Then there are things that will count that I do not have control over, Monaco’s position, Everton’s position.”

Everton have not won in their last three games but remain well placed to qualify for Europa League football as they sit in 12th place, six points behind Wolves in the top-six places.

However, their next game is against runaway leaders and Merseyside rivals Liverpool in Monday’s home derby showdown.