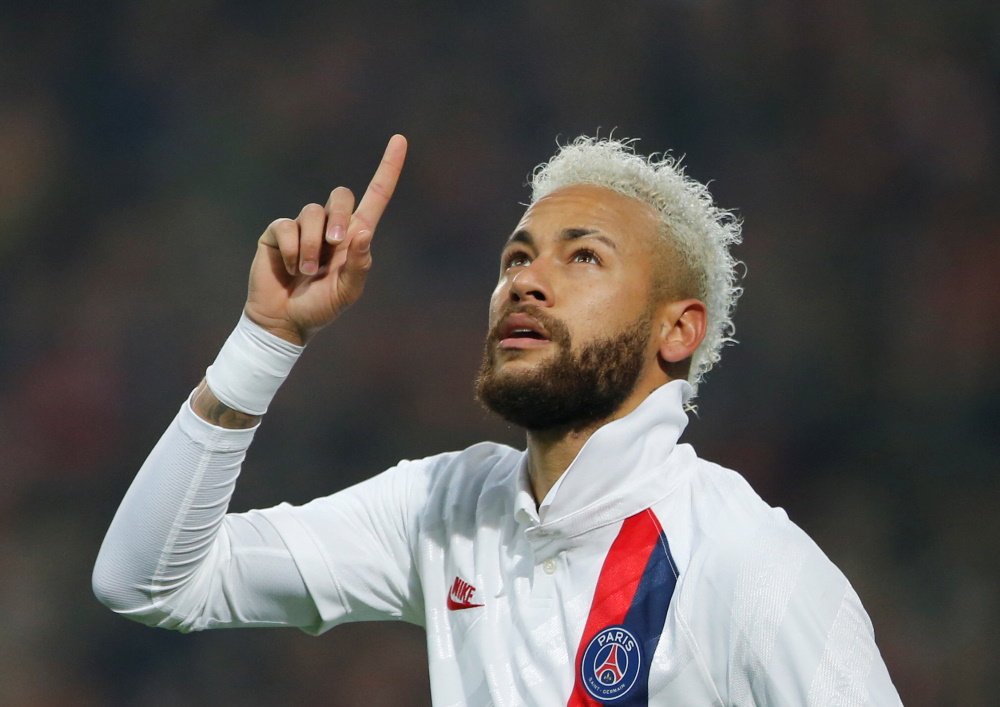 Paris Saint-Germain star Neymar feels his side are capable of big things this season following their 2-0 victory over Lille on Sunday.

The reigning Ligue 1 champions moved 10 points clear at the top of the table, with Brazil international Neymar bagging a brace Stade Pierre Mauroy.

It was a fine performance from Neymar, who paid tribute with his goal celebrations to NBA great Kobe Bryant following the death of the LA Lakers legend and his daughter in a helicopter crash in California on Sunday.

Having come through his time off with suspension, injuries and speculation regarding his future, Neymar feels he is in the best form of the campaign so far.

“On the pitch, I give 100 percent for PSG. I feel that we are going to do great things. I’m in my best shape and the best phase of the season,” he told reporters.

PSG, who travel to Pau in the last 16 of the French Cup on Wednesday, will take some stopping if Marseille are to bridge the 10 point gap at the top of the Ligue 1 table.

Domestic success is a given for the Parisians in recent years and it’s still success in the Champions League that is most coveted by the club’s hierarchy and the supporters at the Parc des Princes.

PSG are into the last 16 of the competition this season and are building towards their first leg against Bundesliga outfit Borussia Dortmund on February 18.