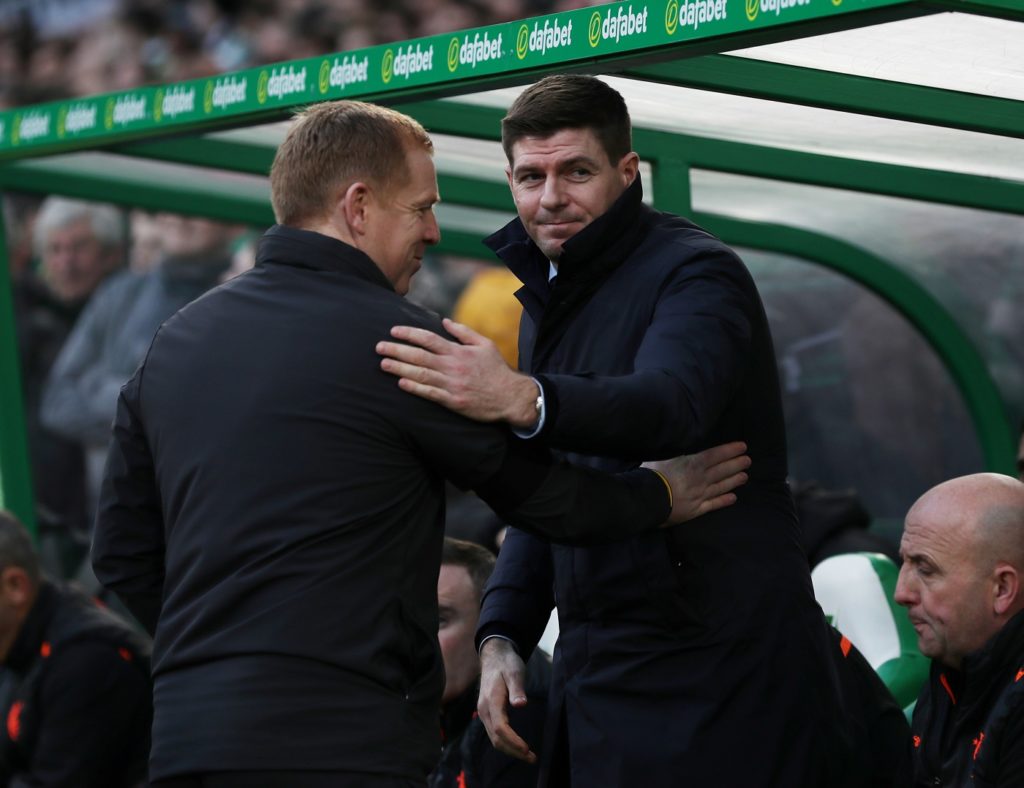 In what is shaping up to be one of the tightest title races in years north of the border, many people were tipping Rangers to end Celtic’s dominance of the division following their 2-1 victory at Parkhead before the recent winter break.

That result had left Steven Gerrard’s side just two points behind their Old Firm rivals, but they also boasted a game in hand, with both sides having barely dropped any points all season.

Neither team were at their best when they played their first league games after the winter break during the week, with Celtic winning 3-1 at Kilmarnock, while Rangers scraped a 1-0 home success against St Mirren.

However, that meant it was as you were heading into the weekend, but the defending champions had the advantage of playing 24 hours earlier than Rangers and they made light work of beating Ross County 3-0 thanks to a Callum McGregor penalty and a brace from Odsonne Edouard.

That put the pressure on Rangers ahead of their trip to Tynecastle, where they through away a lead given to them by Ryan Kent to lose 2-1 – Steven Naismith and Liam Boyce scoring the goals for Daniel Stendel’s side.

A disappointing afternoon at Tynecastle.

That result leaves Celtic five points clear at the top of the standings, although Rangers do still have a game in hand.

However, Sunday’s defeat will further raise the question as to whether the Gers can go the distance in the title race, particularity as their pursuit of Celtic fell away during the second half of last season, with the Bhoys going on to win the league by nine points.

That been there done that mentality will certainly stand Celtic in good stead, while the jury remains out on Rangers, who have not lifted a major honour since 2011.

The Gers will be boosted by the fact they have three successive home games to come in the league against Ross County, Aberdeen and Hibernian, while Celtic are away in their next three, all be it two of those games are against struggling Hamilton and St Johnstone, while the third is at Motherwell where they have not lost since 2013.

Celtic certainly appear to be the team to beat this season, but then it feels like we always knew that, with the excitement of Rangers’ victory at Parkhead last month perhaps proving a bit premature.