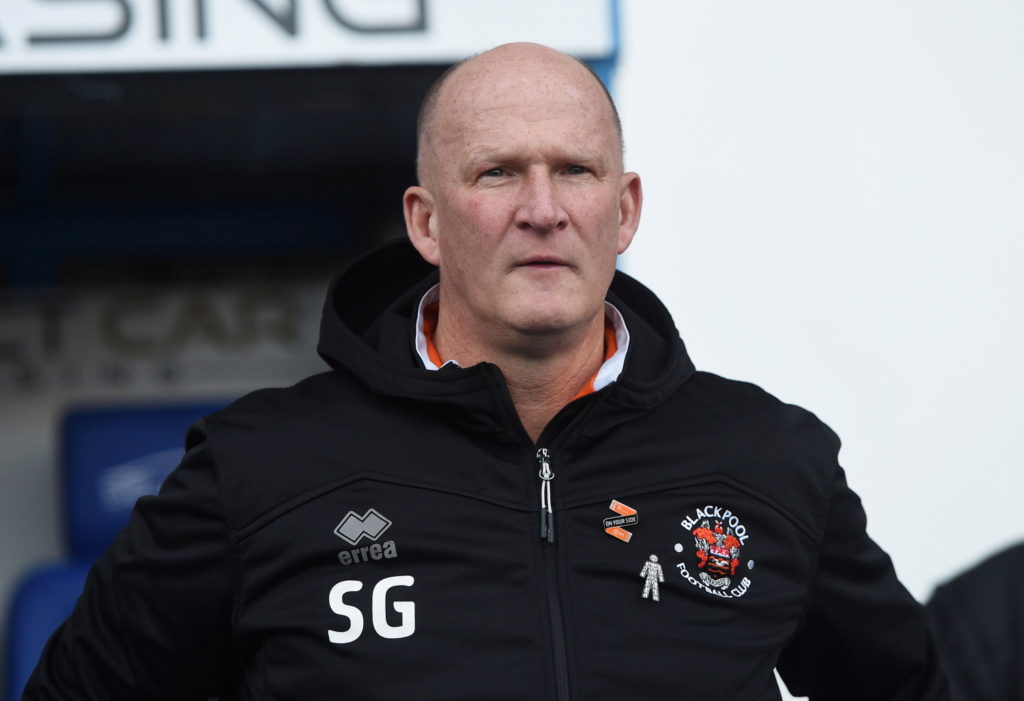 Blackpool fans have been calling for the sacking of Simon Grayson over recent weeks and owner Simon Sadler has finally bowed to the pressure.

The 2019-20 campaign was supposed to be one full of joy for Blackpool fans after their long-running civil war with the much-maligned Oyston family came to an end.

Former co-owner and president Valeri Belokon won his court battle against the Oyston’s, forcing them to put the club up for sale and lifelong fan Sadler was unveiled as the new owner in June 2019.

For the first time in 32 years, Blackpool had a new owner and Sadler moved quickly to replace boss Terry McPhillips with the more experienced Grayson.

Fans were initially torn over Grayson’s appointment, some feeling ex-boss Ian Holloway, who led the club to the Premier League, was the better choice.

Sadler backed Grayson in both the summer and winter transfer windows as he drafted in 24 players in way of permanent and loan deals.

However, after a positive start to the term, the Tangerines quickly subsided and they soon lost their way with Tuesday’s defeat at home to Gillingham the final straw.

Ultimately, a run of just one win in 12 League One matches saw Sadler, who flew back into the country to watch Tuesday’s defeat, act.

Blackpool confirmed Grayson’s sacking in a statement on Wednesday, stating: “Blackpool Football Club can confirm that Simon Grayson has today been relieved of his duties as first-team manager.

“The Club would like to thank Simon for his efforts during his time back at Bloomfield Road and wish him well for the future. A further announcement will follow in due course.”

Indeed, the writing had been on the wall for some time as Grayson, who has 10 more signings than wins as a manager since leaving Preston in 2017, refused to shoulder any the blame during that terrible sequence of results.

Blackpool have slipped from play-off contenders to mid-table mediocrity with Tuesday’s loss leaving them 15th in the standings, 13 points adrift of the top-six.

He was criticised for deploying players out of position while his decision to bench top-scorer Armand Gnanduillet over recent weeks led to a huge amount of fury from supporters.

Tuesday’s loss was greeted by a chorus of boos and that clearly hit home with Sadler, with Blackpool sitting in a worse position than this time last season.

Looking ahead, Ian Evatt is the firm favourite amongst fans to step into the void after impressing with National League side Barrow.

Evatt made 251 appearances for Blackpool and was key in helping the team to reach the top-flight in 2010-11.

He has been earning his stripes with The Bluebirds after a caretaker stint in charge of Chesterfield in 2018.

Barrow currently sit top of the National League, four points clear of Harrogate with a game in hand, and his appointment would get the fans back on board.