Home League Two Macclesfield Town Who could do with a sharp dose of Neil Warnock?

Who could do with a sharp dose of Neil Warnock? 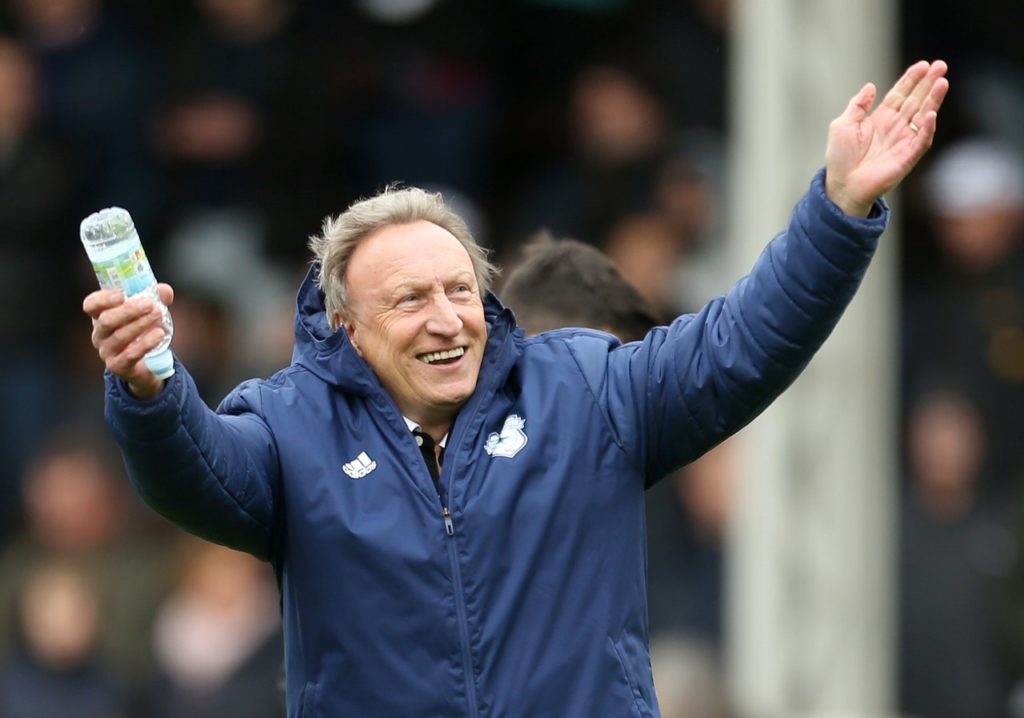 In a real sense of deja vu, experienced manager Neil Warnock says he is open to the idea of having “one more” go with a club this season.

The 71-year-old, who has managed 1,488 matches and wants to break the 1,500 barrier, hinted back in 2012 when he took over Leeds United that it could be his last jo, as he looked to take the Whites back up to the Premier League.

His time at Elland Road came and went, much like the following spells with Crystal Palace, Queens Park Rangers, Rotherham United and Cardiff City.

But Warnock seems to have an insatiable appetite when it comes to football management and, despite his departure from the Bluebirds earlier this season, the Yorkshireman is eager to get back into the game.

“I might have to go to League Two or something like that, but why not? It doesn’t bother me what division I am managing in,” Warnock said in an interview with BBC Radio Wales breakfast.

“I just think I will go to the end of this season. We are doing quite a bit of renovation at the house in Cornwall and it will be finished at the end of the season.

“So I think Sharon [his wife] will be happy for me to be out of the house for a few weeks! People have mentioned things but I have had no offers yet.

There is no doubting Warnock’s credentials in the football league, having secured eight promotions with various clubs over the years, starting with Scarborough in 1987 and ending with Cardiff’s rise to the Premier League in 2018.

Neil Warnock chooses Arsene Wenger as the best manager of all time in the Premier League for everything new he brought to England and changing everyone thinking about the game pic.twitter.com/1n4HjhsfEE

Macclesfield Town are the only football league club who are currently looking for a full-time manager following the departure of Daryl McMahon earlier this month.

Danny Whitaker is currently the caretaker boss and has been doing a positive job since taking the reins on an interim basis.

The Silkmen could do with Warnock’s experience in their bid to pull away from the relegation zone in League Two.

However, with their financial troubles, they might not be able to afford someone of Warnock’s experience.

If so, the veteran boss might have to bide his time for a position to become available. But knowing the modern game, it’s unlikely to be too long before a club looks for a new face in the dugout.