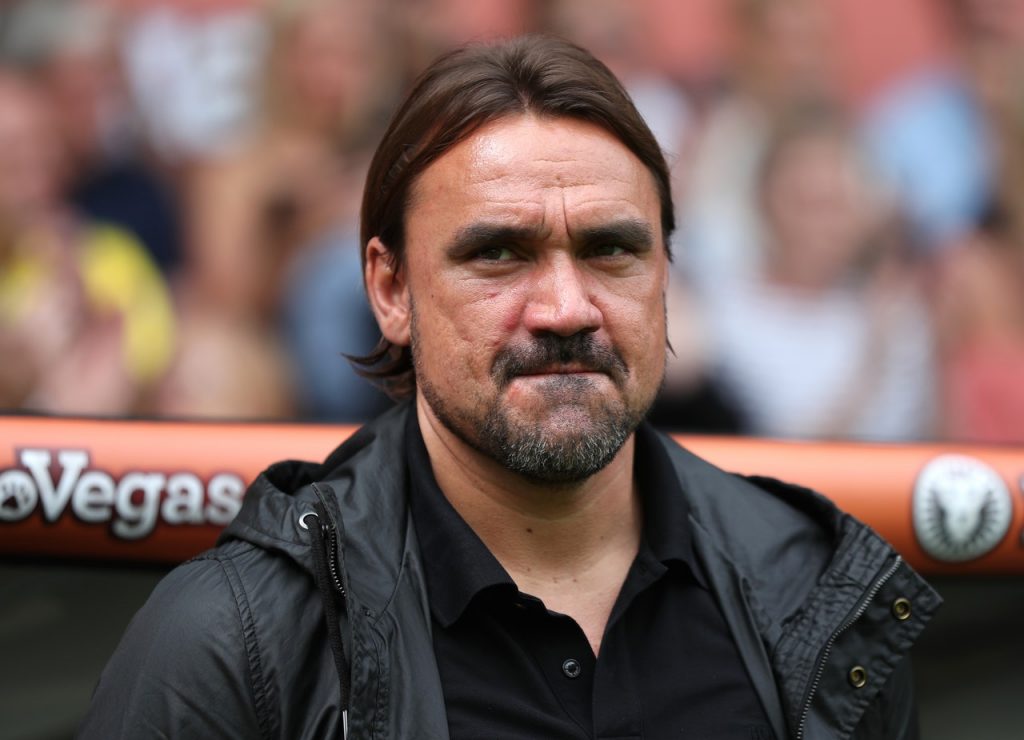 A crucial relegation clash takes place at Carrow Road on Saturday as rock-bottom Norwich City go up against 19th-placed Bournemouth.

Although Norwich have received praise for their eye-catching performances this season, they have struggled to pick up positive results and are without a Premier League win in their last nine attempts, leaving them bottom of the table and eight points from safety.

Daniel Farke’s men have not triumphed at home in the league since the shock 3-2 victory over defending champions Manchester City on September 14, making it eight games without a win in their own backyard.

Injuries have been an issue for the Canaries this term but they have been handed some good news ahead of Saturday’s contest, with top goalscorer Teemu Pukki and defender Ben Godfrey both fit and available.

“Teemu is ready to go. He was able to celebrate his individual award yesterday and he’s ready to play tomorrow,” he said at his press conference. “Ben Godfrey is back and available. He is so important for us and my feeling is when he is 100% fit and ready, he will play.”

Full team news update ahead of #NORBOU, including updates on the fitness of Grant Hanley and Josip Drmic ⬇️https://t.co/wdRfOfs7DZ

Farke has been further boosted by the news centre-back Grant Hanley and striker Josip Drmic are available for selection, while new signings Ondrej Duda and Lukas Rupp are in contention after arriving this month.

Bournemouth have plummeted down the table over the past couple of months and start the clash in 19th position, six points clear of Norwich and two points from safety.

The Cherries have lost nine of their last 11 Premier League matches and have tasted success just once on the road in their last nine games in all competitions, a run of form that has put their manager under severe pressure.

Eddie Howe will again be without Joshua King and Jack Stacey, who are both struggling with hamstring injuries, while Junior Stanislas and Arnaut Danjuma remain sidelined with calf and foot issues respectively.

On a more positive note, goalkeeper Aaron Ramsdale returned to light training this week after missing the Watford defeat due to a minor hamstring injury, while Lloyd Kelly also trained.