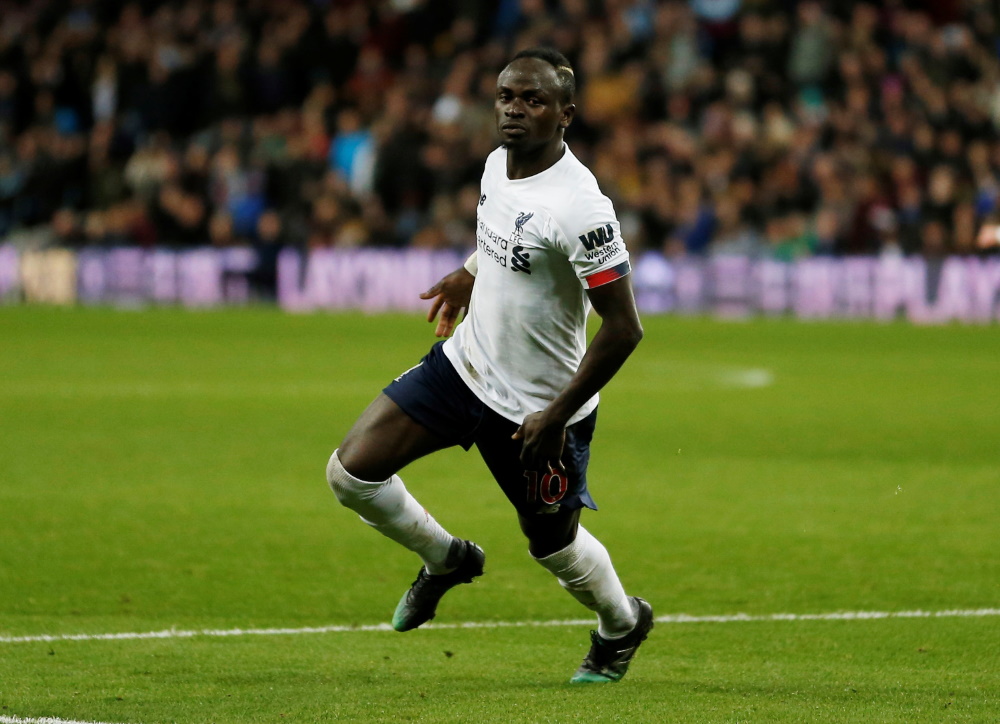 Liverpool are still without Sadio Mane, Xherdan Shaqiri and James Milner but Adam Lallana is available again for Saturday's visit of Southampton.

The Premier League leaders moved a huge 19 points clear of Manchester City at the top when they saw off West Ham on Wednesday in what was their game in hand and they will be expected to maintain their winning run when Saints visit.

Mane has a hamstring injury so will miss his second successive game, with Divock Origi, who has recovered from cramp, set to keep his place up front.

Lallana is fit again after a recent virus but will probably have to settle for a place on the bench at best against his old club. Milner (hamstring), and Shaqiri (calf) are both making good progress but remain out.

Southampton are without midfielder Stuart Armstrong, who could be out for up to three weeks with the the hip injury he suffered during the FA Cup draw with Tottenham last weekend.

Jannik Vestergaard is fit after recovering from concussion and Yan Valery is available following illness but new signing Kyle Walker-Peters will not make his Saints debut as boss Ralph Hasenhuttl says he wants to give the on-loan Spurs player more time to settle on the south coast.

Hasenhuttl is well aware how tough the trip to Anfield is against the runaway Premier League leaders but he is keen for his side to showcase their abilities and maintain their own recent fine form, with Saints having won their last four on the road.

“We need these challenges. If we want to get better then we need to play against these big teams and we need to show ourselves what we have to learn and go there and enjoy it. For us it is absolutely a fantastic chance to go there, to show up, to be brave, do what we do best and then we will see.”